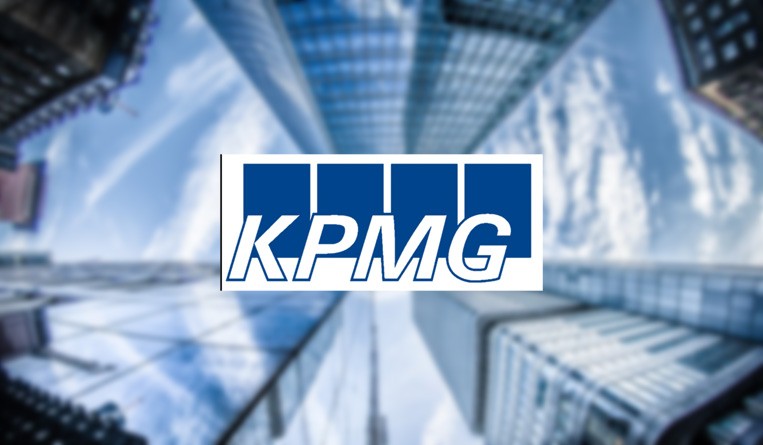 More than 275 lawyers from the ZICO Law network in Southeast Asia have joined KPMG, creating a significant legal footprint across Asia Pacific.

“The need for deep, local experience coupled with global insights and technology solutions has never been greater,” said Stuart Fuller, the Sydney-based global head of legal services for KPMG International. “For the KPMG global organization, the overall agreement with the firms in the ZICO Law network increases the total number of legal professionals to close to 3,200 across 84 jurisdictions.”

“We are delighted to have our lawyers join the KPMG firms across the Asia Pacific region, which will expand our legal offerings and build our market leadership to create more value for clients,” said Hanim Hamzah, regional managing partner of the ZICO Law network. “This move, which takes place on our 35th anniversary, demonstrates we are listening and responding astutely to our people’s desire for a more robust professional journey in their careers.”