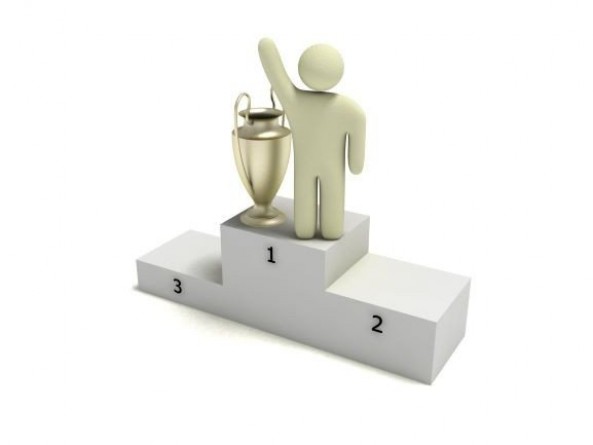 The awards named top trademarks, patents and copyright practices as determined by in-house counsel from Asia, Europe and the Americas. More than 5,000 in-house counsel were polled by Asia IP magazine throughout the first part of 2017. The event also named international award winners in each of the practice areas.

“There is a lot of high-level intellectual property work being done in Asia,” said Asia IPpublisher Darren Barton. “Each year, the competition to win an Asia IP Award becomes more difficult.”

The 2018 Asia IP Awards will be held in Delhi in November 2018. Asia IP will also launch a brand-new set of awards for domestic law firms in China and India in 2018.

A list of the winners follows. Complete coverage, with photos of the winners and events, will be published in the December 2017/January 2018 issue of Asia IP.