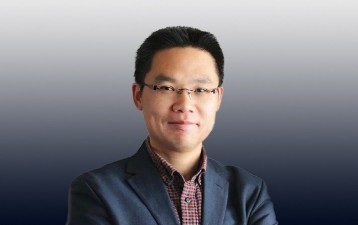 Jerry Xia (also known as Xia Feng) has joined AnJie’s Shanghai office, where he will be a partner. Xia’s extensive IP and technology transactional experience will enhance the firm’s capability in IP litigation and enforcement, trade secret protection... 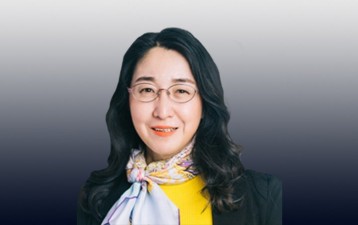 Tina Tai has been named partner in the Beijing office of King & Wood Mallesons. Tai, an experienced patent attorney, focuses on pharmaceutical chemistry and polymer chemistry. She represented Pfizer as the lead counsel in an administrative litigation... 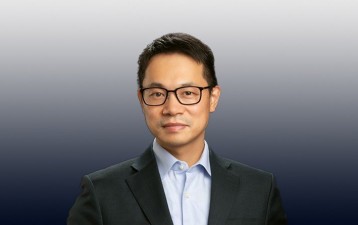 Cooley Is Launching In Hong Kong

Cooley has announced plans to launch in Hong Kong. Following on the success of the firm’s Shanghai office, which opened in 2011, Cooley expanded its Asia-Pacific presence with its launch in Beijing in 2018. The firm represents many of Asia’s key tech... 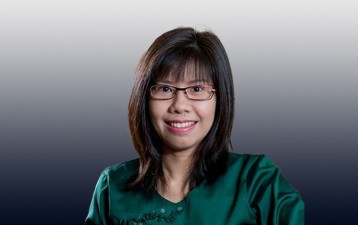 Khin Leinmar Ban Aye (Lein Lein) has been promoted to partner at Kelvin Chia Partnership Yangon. She has been with the firm since 2006, and is the first Myanmar lawyer to be invited to the partnership. 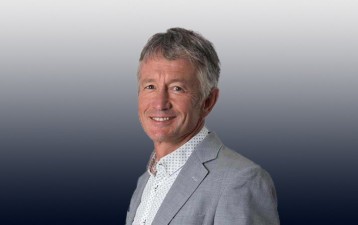 Earl Gray has left Simpson Grierson and has become an independent barrister affiliated with Sangro Chambers in Auckland, where he specializes in disputes and advisory covering all aspects of intellectual property, and related fields such as sales and... 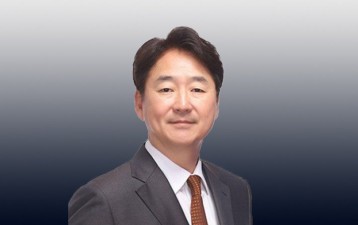 Arnold & Porter Is Launching In Seoul

Arnold & Porter has announced that it has been granted a license by the South Korean Ministry of Justice to open an office in Seoul. The new office is expected to enhance the firm’s ability to serve its Korean clients, including with respect to cross... 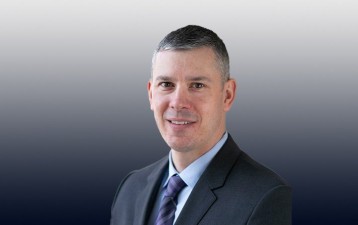 Simon Roberts and Jason Leonard have joined the New York office of Hogan Lovells as partners in the firm’s intellectual property, media and technology practice. Previously, they were partners at Venable and Fitzpatrick, Cella, Harper & Scinto. 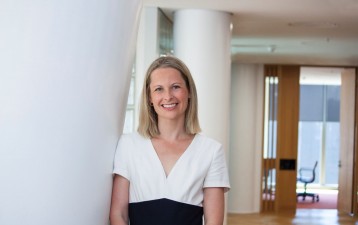 Ashurst appoints Nina Fitzgerald as a Partner in Sydney 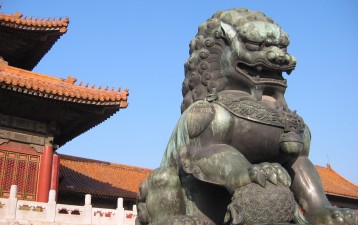 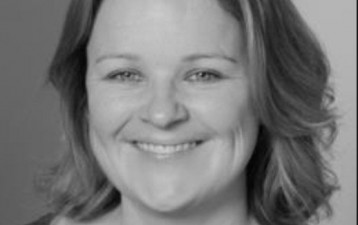 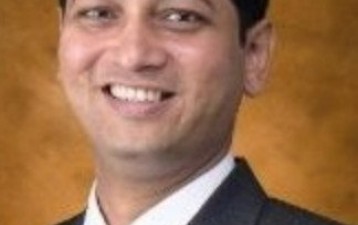 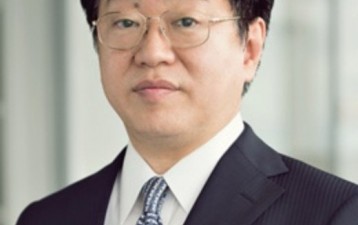 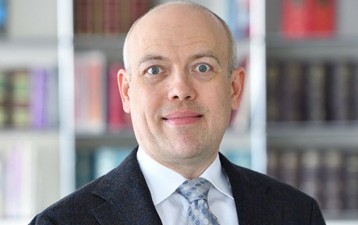 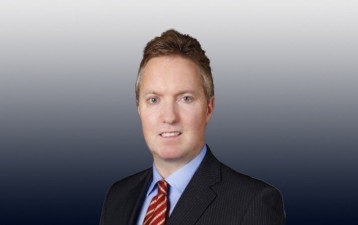 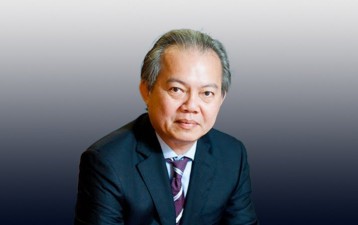