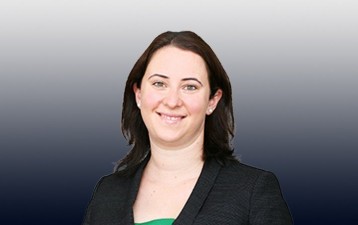 Multiple Promotions Made At Spruson & Ferguson In Sydney, Beijing And Kuala Lumpur

Francesca Colubriale has been promoted to principal at Spruson & Ferguson in Sydney, where she is a member of the firm’s trademarks and litigation teams. 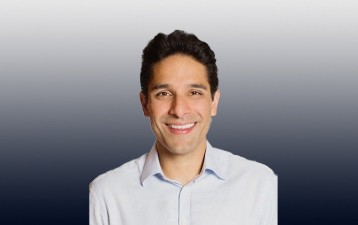 Cooley has hired corporate partner Ferish Patel, who will join the firm in Hong Kong, with the intention of setting up a new office in Singapore. 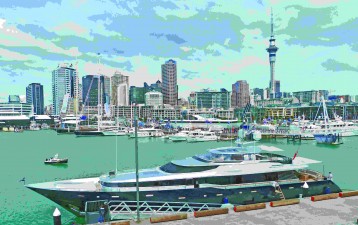 In New Zeland, Dentons has announced that its partners have voted to approve a combination with Kensington Swan, a leading local law firm. The combination will position Dentons as the largest global law firm in New Zealand. 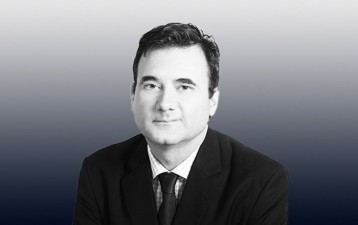 Alexander Shepherd has joined Pinsent Masons as a technology, media and communications partner in its Singapore office. 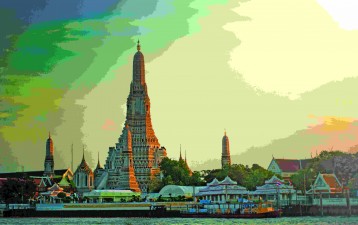 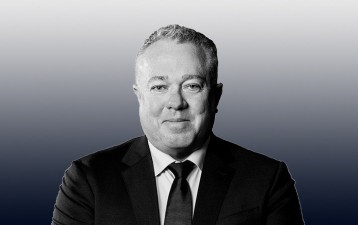 Steven Wulff has joined Mills Oakley in Melbourne as the firm prepares to launch an IP practice there. Wulff, who joined from K&L Gates, focuses on strategic intellectual property protection and counseling for startups and other technology driven com... 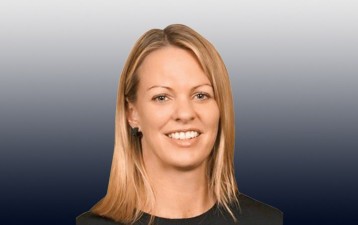 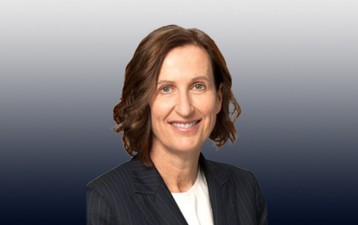 Kate Marshall Has Been Named Head Of KPMG Law In Australia

Kate Marshall has been named head of KPMG Law in Australia. Marshall, a partner at the firm, has more than 25 years of experience as a data, technology and privacy lawyer. Her understanding of data in the context of regulatory compliance, artificial... 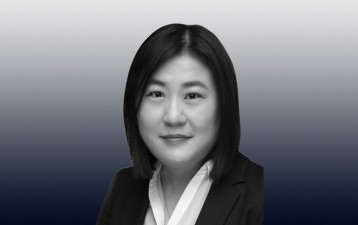 Dora Wang has joined Reed Smith a partner in its global regulatory enforcement practice. She will be based in the firm’s Shanghai and New York offices. 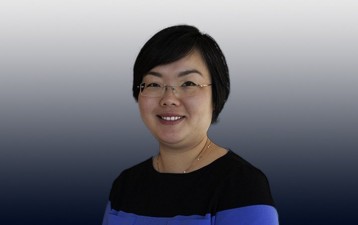 Simmons & Simmons has opened a new office in Shenzhen, strengthening its existing presence in greater China, including Hong Kong, Shanghai and Beijing. 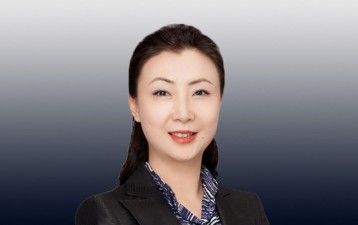 Jessica Fei (pictured) has joined the dispute resolution practice at King & Wood Mallesons, where she will be a China- and Hong Kong-based partner. 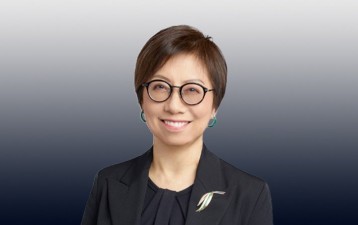 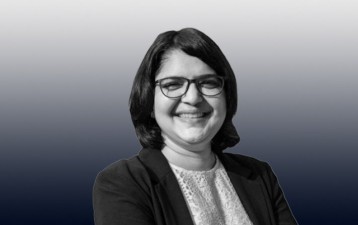 Multiple Promotions Made At Obhan & Associates

Obhan & Associates, based in New Delhi, have made multiple promotions for a number of its staff. 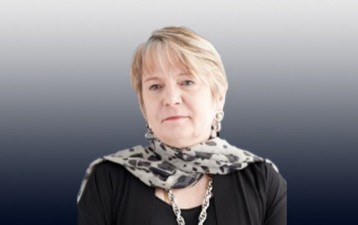 Lisa Yano has joined TMI Associates as a partner. Yano, a US-qualified lawyer who has nearly 30 years’ experience in Japan, joined from Hogan Lovells. 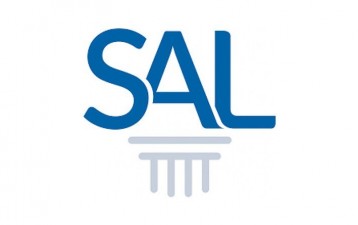