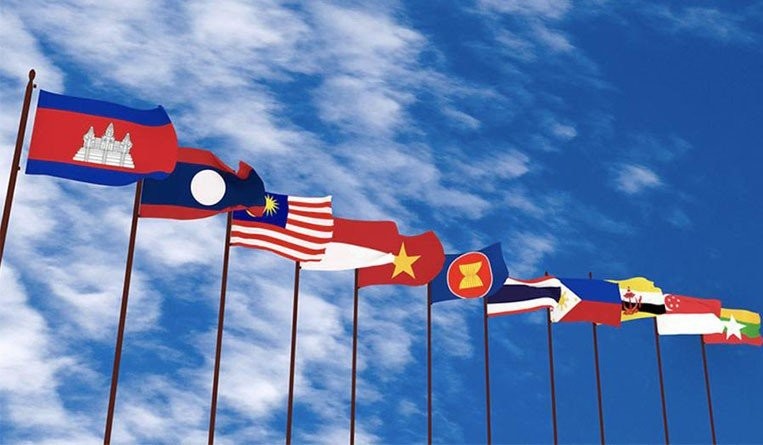 According to statistics, the ASEAN region is the third-largest market and the third-fastest growing region in the world after China and India from 2000 to 2013, with a real gross domestic product (GDP) growth of 5.1%. It has an expanding consumer group, which is expected to grow from 81 million households in 2013 to 163 million in 2030, and boasted foreign direct investment inflows of more than US$136 billion in 2014. Currently, it is the seventh largest economy in the world and projected to be the fourth largest economy in the world by 2050.

Among ASEAN member states, Thailand, Indonesia and the Philippines have the highest growth in PCT filings based on the 2009-2014 data from WIPO. Most of the applicants filing national phase applications in ASEAN are from the United States and Japan.

In Singapore, a first Written Opinion can be issued within six months of filing the Request for Examination, and a final examination report is established within 18 months from the issuance of the first Written Opinion. Also, the quality of the report is comparable to those issued in major patent offices. In fact, the Intellectual Property Office of Singapore (IPOS) has been appointed as an International Authority in Patent Search and Examination. Given the above, an applicant may use IPOS as a gateway for their filings in other ASEAN countries via ASPEC. This will provide applicants a fast-track examination for their applications in any of the nine ASEAN IP Offices, an improved quality of search and examination and significant cost savings.

The flowchart on the previous page provides an example of expediting prosecution in the ASEAN region via ASPEC.

Based on the above example, it has been reported that the average pendency from filing of the Request for Examination to issuance of the first Office Action in the second ASEAN member state is expected to be around six months; the allowance rate is 100%.

Foreign inventors and businesses have been attracted to the ASEAN market by their obvious advantages in the system. As a consequence thereof, ASPEC is gaining traction with an increasing number of requests submitted in 2015.

Juvelyn Cubilla is head of the patent and industrial design department at mirandah asia Singapore. She assiss clients with patent and design  matters in all 10 ASEAN countries as well as India.