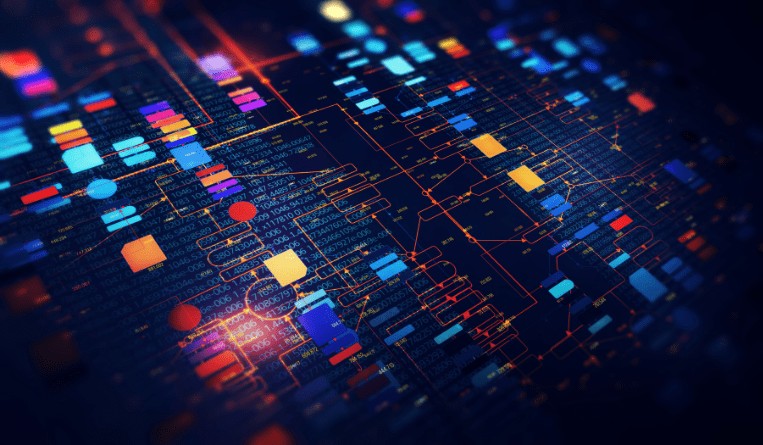 According to CSC, this platform would provide various kinds of services to the copyright holders, including copyright evidence storage, infringement monitoring, online evidence preservation, copyright mediation and enforcement, among others.

Mingming Yang, Partner, Wanhuida Intellectual Property in China, says that blockchain technology has been actively applied in China for years, and the launch of China Copyright Chain reflects the trend that more government-tied institutes would be involved in developing and utilization of blockchain depository systems.

“The blockchain technology provides new ways to fix the evidence and can significantly reduce the copyright holder’s expense in copyright protection,” he says. “In fact, as said by Qin Yuanming, chief judge of the Intellectual Property Rights Panel of the Supreme Court at the forum, China’s judicial system already actively makes use of blockchain technology for the processing of evidence. The Supreme Court recognized evidence authenticated by blockchain and considered it legally binding in September 2018. Now there are a batch of court rulings, showing that the evidence preserved by blockchain technology was accepted by the courts, including the internet courts in Beijing, Shanghai and Guangzhou, and the high people’s courts in Shanxi, Fujian, Guizhou, Shandong, Anhui, among others. The China Copyright Chain launched by CSC offers a new option for the copyright holders.”

With this new platform, some new problems may arise, such as the qualification of the third-party depository platform, the legality, security and validity of the depository, as well as the interface between the old and new electronic evidence systems, among others, but Yang is optimistic.

“The application of blockchain technology will certainly play an important role in strengthening the copyright protection and enhancing judicial efficiency in China,” he says.