Jay Chou, King of Mandopop, sues restaurant for misusing his name and image 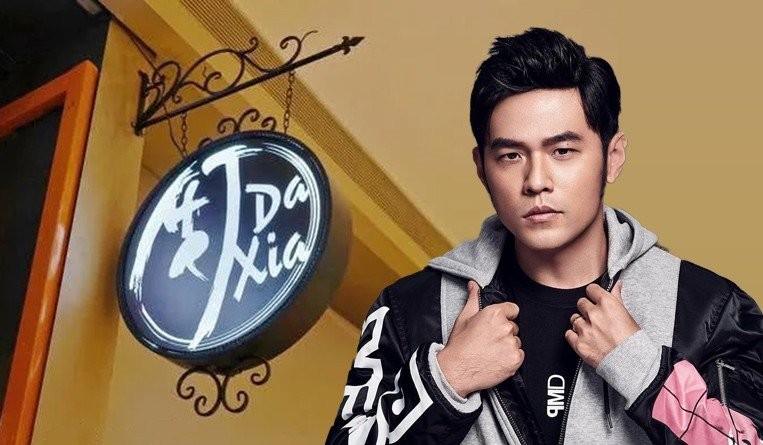 Taiwanese pop star, Jay Chou, recently filed a lawsuit against a restaurant in Xiamen, China for using his name and image without authorization.

Many visit the theme diner, J Hero Chinese Cuisine, because they think it associates with the 41-year-old singer-songwriter, as the place has pictures and standees of him everywhere on the premises.

Yet, Chou had never authorized the use of his image nor name to Cuisine, so his lawyer informed the eatery about its infringing act in January 2019.

By April the same year, Cuisine had stopped such act and the law firm thanked them.

But apparently in the following months, Cuisine went back to usual practice, which made Chou’s legal team send a cease-and-desist order with a demand of an apology plus ¥500,000 (US$72,300) damages in December.

“We’ve seen situations involving unscrupulous restaurants that clutch onto the names and reputations of celebrities as well as fickle celebrities who back out of endorsement deals,” says John Eastwood, a partner at Eiger in Taipei. “It’s hard to tell if Chou, Cuisine, or both are being unreasonable here. The damages demand is pretty significant for a restaurant, though.”

While the case is pending, Cuisine released a statement online on August 19, 2020, claiming that it has the rights to use Chou’s images. It also shared a video of Chou attending the opening ceremony of the chain’s first outlet in 2010, an authorization certificate from Chou’s studio, as well as another video of him congratulating the opening of another outlet in 2017.

“It’s simply bad business to try maintaining a connection with an ‘unwilling endorser’ — if Chou hasn’t endorsed the restaurant, then he should not have his name and image attached to it,” Eastwood says. “However, if they have a valid agreement, then Chou and Cuisine should normally work out some sort of departure. My sense is that if Cuisine had a contract, they’d talk about that instead of citing to old videos.”

So are Taiwanese celebrities’ names and images often used without authorizations in China and if so, how can they avoid?

“It happens quite a bit. Many celebrities come into fame really fast without much experience on the business side of things, which is how they often enter into poorly considered endorsement deals and slide in to tax trouble. Some have bad agents or managers who sign them up for projects that they don’t really know about. There are also all sorts of horrendous business practices going, as well — one infringer took the text from our Taiwanese celebrity client’s blog that was available online for free to any internet user, copied the text and sold it in book format as if it were his autobiography,” Eastwood says. “Celebrities therefore need to pay attention to how their names are being used and whether it matches into their overall image. They need to know if they’re just endorsing or if they have a share in the ownership, and they need to know how that is communicated to the public.” 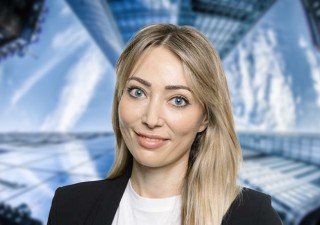 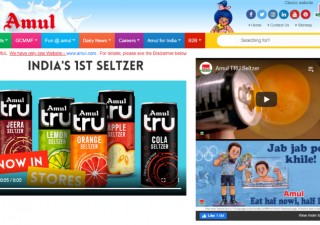 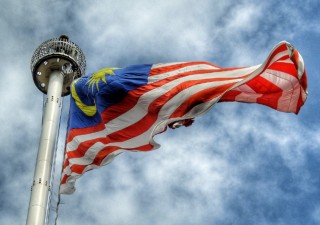 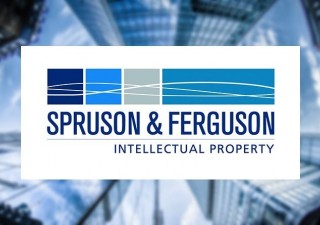