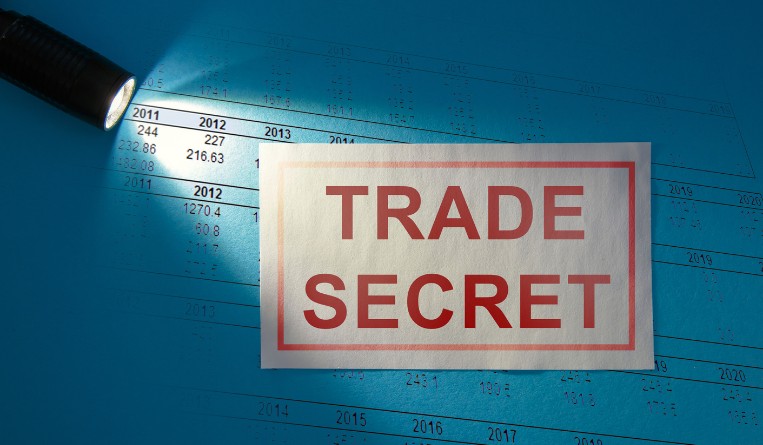 According to the National Police Agency (NPA), two ex-employees of a Kaohsiung-based optoelectronic device company are being investigated for allegedly conspiring with a Chinese businessman to steal proprietary technology for a start-up in China. Officials with the NPA said they were tipped off about the suspected theft in March when executives at a firm in Kaohsiung Science Park discovered indications of private materials being taken.

The company's name has not been revealed.

"In Hong Kong, there is no legislation specifically protecting trade secrets," says Catherine Zheng, a partner at Deacons in Hong Kong. "Confidential information is protected by the common law of confidence as well as the express and implied contractual terms. As a brief summary, in order to claim for breach of confidence, the right owners should prove that the information itself must have the necessary quality of confidence about it, the information has been imparted in circumstances importing an obligation of confidence and there is unauthorized use of that information to the detriment of the party communicating it.".

She adds, "On the other hand, as a country adopting the civil law system, China has implemented several legislations to regulate the disputes involving trade secret infringement. According to the Anti-Unfair Competition Law of the People's Republic of China (2019 Amendment)中华人民共和国反不正当竞争法 (2019修正) (the “Anti-Unfair Competition Law”), if the right owner provides prima facie evidence that it has taken confidentiality measures to protect the claimed trade secrets and there are evidence reasonably indicate that the trade secrets have been infringed upon, this can reverse the burden of proof and the defendant should prove that there is no infringement."

To rely on the reverse burden of proof, the right owners should adduce any of the following prima facie evidence:-

"The suggested measures set out in Article 6 of the Provisions of the Supreme People's Court on Several Issues Concerning the Application of Law in the Trial of Civil Cases Involving Infringements upon Trade Secrets 最高人民法院关于审理侵犯商业 秘密民事案件适用法律若干问题的规定 and the practical tips set out in the website of Intellectual Property Department of Hong Kong would be a great starting point for the companies or individuals to make reference to," she says.

According to her, here are some examples of confidentiality measures:

If trade secrets are stolen, Zheng says that in China, the right owners can choose to bring different actions including civil proceedings, administrative proceedings and criminal proceedings against the theft of trade secrets. "The right owners can initiate court proceedings against the defendant for stealing the trade secrets based on the Ant - Unfair Competition Law," she says. "The right owners can even apply for the preservation of infringing act (i.e. injunction) under the urgent situation to stop the infringement timely, prevent irreparable harm and preserve the status quo before the court handing down the judgment. If certain conditions are satisfied (as mentioned in Question 1), the burden of proof will be reversed to the defendant to prove that there is no trade secret infringement. When determining the amount of compensation, the court will consider the amount of actual loss of business, the benefit obtained by the defendant and the reasonable disbursements to prevent the infringement. If the actual loss cannot be ascertained, the court will base on the whole circumstances and award to the right owners the compensation in the amount of not more than RMB 5million."

To some extent, the defendant might even face criminal proceedings against trade secret infringement. This depends on the circumstances, the defendant might be liable on conviction to imprisonment for at most 10 years and a fine. "When the right owners have difficulties in locating the evidence of infringement in a trade secret case, they may file an administrative case so that the authorities may assist in collecting the evidence," she says. "If the case turns out to be serious theft of trade secret, the authorities will transfer the case to the Public Security Bureau for criminal action. Practically speaking, sometimes, given the tremendous pressure caused by the investigations and the proceedings, the defendant might propose to settle with the right owners by paying a certain amount of compensation and promising not to deal with those trade secrets in the future, which might in fact be a time and cost-effective solution for both parties." 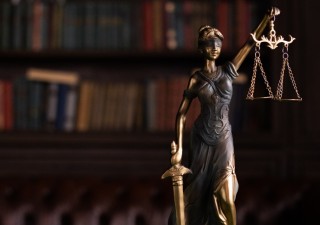