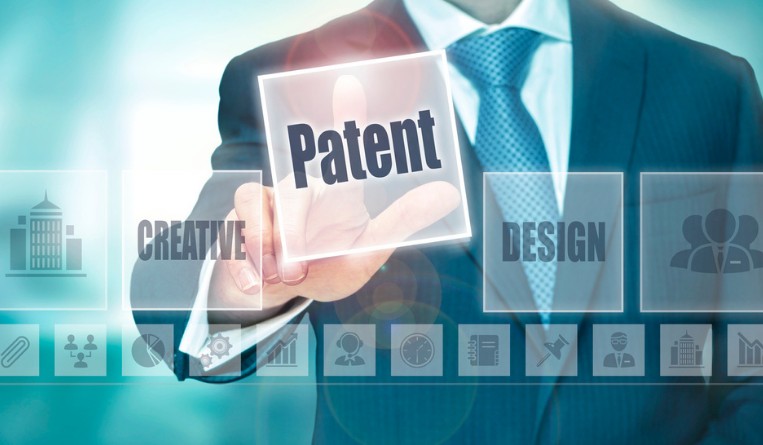 The China National Intellectual Property Administration (NIPA) said at a recent conference that 696,000 inventive patents were approved in 2021.Shen Changyu, the NIPA's director, presented the conference with a work report outlining recent developments in the field of intellectual property rights (IPR), which is critical for fostering innovation and high-quality development.

According to Shen, the number of foreign patent applications submitted under the Patent Cooperation Treaty (PCT) in China have reached 73,000 in 2021. The PCT is a commonly used statistic for assessing innovation.

He adds that the amount of granted patents has increased again in 2021.

"Besides, despite the government's cancelling of most financial subsidies and the campaign to fight "abnormal patent filings", the total number of patent filings in 2021 should have still increased," he says. "One may conclude that local economies have intrinsic needs for patents, and China is on the way to becoming a "strong IP force" in the world. The active patent filings and other IP portfolio growth can reflect China's economic dynamics. It also brings about a lot of business opportunities for IP practitioners and the legal industry such as IP transactions and dispute resolution."