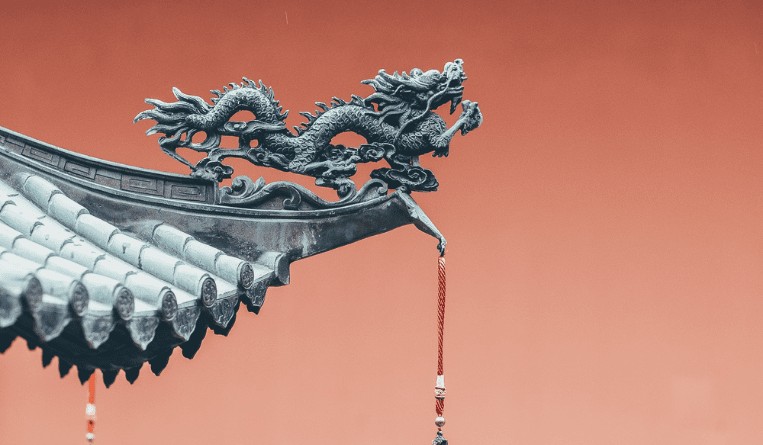 China’s new patent law comes into force this June 2021. Among its significant changes include the following:

Under the environment of encouraging innovations in China as reflected in the New Patent Law, the total number of patent applications filed in 2020 has reached 5.19 million. As for the number of granted patents in 2020, the inventions are 530,000, utility models are 2, 377,000, and designs are 770,000. With the colossal number of patents in China, especially the high proportion of utility models, the companies doing business in China need to be aware of any potential infringement risks and avoid high damages arising from infringement disputes under the new patent regime.

According to Xiaoling Duan, Partner, Wanhuida Intellectual Property, under the legal framework in China, a series of detailed rules adapted to the changes in the new patent regime shall be necessary for the application of the New Patent Law.

“Up to the present, some rules are ready for implementation but some are still pending for revision,” she says. “All of the new changes prescribed in the New Patent Law can be processed procedurally with the CNIPA, but most of the substantive issues need to wait for examination after the new ”Implementing Regulations” is fixed and comes into effect. The New Patent Law is clear in the direction of strengthening patent enforcement and punishing infringers. It is also intended to rein in abuse of patent rights for the balance of public interests. The inventors/designers and patentees would be expected to obtain better protection in both substantive and procedural aspects. Though some details for the application of the New Patent Law are unclear at the present stage, from my own point of view, there is no sign of less freedom that the New Patent Law would espouse.”

She adds that the new changes in design patents are beneficial to the designers/applicants at home and abroad.

“The implemented patent term of 15 years makes the design products more commercially valuable,” she says. “The design owner excludes others to make, sell, offer to sell and import the product incorporating its or his patented design for a longer period (as compared with the previous 10 years), and this may keep the product in a better place in China’s market. It needs to notice that the design patents with the filing date on and before May 31, 2021 remain for a 10 years protection term as prescribed in the old Law. Another aspect of the changes relates to the partial designs which are already patentable subject matter in many other countries. Now such designs can be filed in China for patent protection. This broadens the scope of protection for various designs and will surely be welcome for the designers and creative companies. After implementation of the New Patent Law, it would be expected that the industrial designs become more active toward China’s market.”

The pharmaceutical industry also benefits from this New Patent Law. They have the opportunity to obtain patent term extension (PTE) for a patent in relation to new drugs. In accordance with the “Interim Measures”, the patentee may submit a claim before the CNIPA for PTE in paper form within three months from the date of approval of the request for new drug marketing license, and subsequently pay the relevant fees. However, the CNIPA will not examine the aforesaid claim until the new “Implementing Regulations” comes into effect. Thus, the specifics of the patents in relation to new pharmaceuticals for PTE are not available at the present.

Meanwhile, introduction of the patent linkage regime in China is deemed as a positive sign in the pharmaceutical area. According to Duan, this provides opportunities and challenges for both drug innovators and generics.

“The policies in the Drafts are aimed at not only protecting drug innovators but also encouraging the generic manufacturers to challenge drug patents,” she says. “From the perspective of drug innovative companies, they need to prepare well for possibly more potential disputes raised from the generic manufacturers, and the stable patent rights against validity challenges become especially important. On February 9, 2021, the CNIPA released the draft “Measures for administrative judgment on the early resolution mechanism of pharmaceutical patent disputes”. As the most recent development, one of the above 3 drafts, i.e., “Implementation Measures for Early Resolution Mechanism of Pharmaceutical Patent Disputes” (jointly by the NMPA and the CNIPA) has been approved by the State Council and it is officially released on July 4, 2021.”

Regulating the abuse of patent right during patent filing/prosecution and enforcement causes some concerns due to its unclear boundary under the general principle of “good faith”. In practice, abuse of patent rights can be reflected in a way of malicious litigation. The patent owners should be aware of this provision and prepare well before taking actions against potential infringers to avoid such a risk.