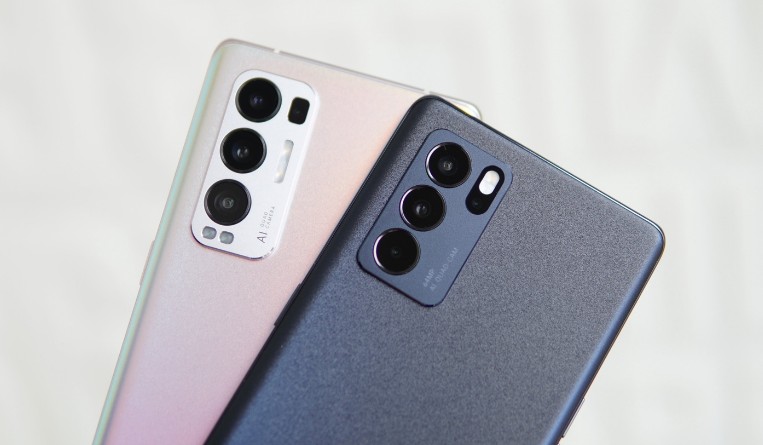 The highest judicial institution in the country rejects Sharp’s appeal request and upholds the Shenzhen Intermediate Court’s previous ruling on the standard essential patent licensing litigation between the technology giants back in October 2020, confirming that the court can set global rates and terms for such patents.

“This is the first time that China’s supreme judicial authority clarifies the jurisdiction for the global licensing conditions of SEP and this ruling has far-reaching significance,” says Cynthia Tian, a partner at Jadong IP Law Firm in Beijing. “The determination of global rates in China helps settle disputes between domestic enterprises and patentees.”

“Through years of exchanges with jurisdictions around the world, Chinese enterprises have become more familiar with the judicial rules related to intellectual property in various regions, and are increasingly able to apply relevant laws and regulations to deal with IP issues - Chinese enterprises have therefore shown the world that they respect and attach importance to IP,” Tian says. “While IP awareness amongst domestic science and technology enterprises has been significantly enhanced, frankly speaking, the IP foundation is still weak, and problems such as insufficient confidence and weak response ability will still be exposed in disputes with overseas enterprises. With the rapid development in recent years, local smartphone giants including OPPO, Huawei, Xiaomi and VIVO are facing many more disputes with their counterparts overseas. Therefore, domestic enterprises are bound to further improve their own ability down the road.”

“The ruling can also urge patentees to make more careful use of their competitive advantages of their rights, and to be more cautious about licensing and litigation in the future, including the determination of license rates and terms, etc., as well as adjusting their strategies flexibly in a timely manner to deal with changes,” she says. “In particular, patentees should have a positive attitude and layout across jurisdictions in order to consolidate the stability of patents worldwide and to be in an active position in the subsequent possible litigation.”

“Of course, there are still few enterprises involved in SEP cases. Generally speaking, SEP cases mainly occur in the fields of communications and IT. Due to its special nature, after the release of a technical standard, relevant manufacturers as well as upstream and downstream enterprises of products would implement this standard. This also means that patentees need to undertake patent layout all over the world, including a large number of patents. In particular, SEP focuses on technology giants, which own important patents in the industry and usually have many IP advantages. Enterprises that need to use SEP are also often of a certain size, so both parties will maximize their own interests in negotiation or even litigation,” she adds. “With all that said, how to make full use of procedural and substantive rules, including negotiation and litigation checks and balances, so as to obtain as favourable litigation results as possible and promote the realization of profit-maximizing fair, reasonable and non-discriminatory licensing agreement is still a problem that both patentees and users need to seriously consider.”