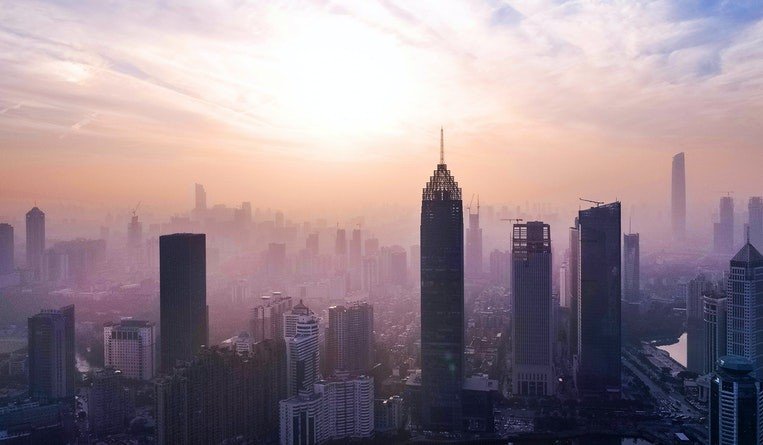 The findings show that while foreign software companies do not often choose to enforce their copyright in China, those that do typically achieve high win rates and are often awarded substantial damages.

“The data shines an important light on previously unexplored trends in software litigation in China and reveals that a number of software licensors have successfully asserted their rights and collected large damages awards. The small number of companies suing in court may reflect that that China is not yet considered as a key market. Further, many enterprise software licensors often have in-house compliance programs to pursue infringers through negotiation rather than litigation. Some will certainly have a strategy of first signing licenses with arbitration clauses so they can pursue claims through that route,” says Doug Clark, global head of dispute resolution at Rouse in Hong Kong. “Nevertheless, we are often told by licensors that China is a jurisdiction where they are hesitant to litigate and the relatively small list of foreign companies that appear in our dataset as plaintiffs in Chinese courts seems to support this.”

Further findings of the report include: 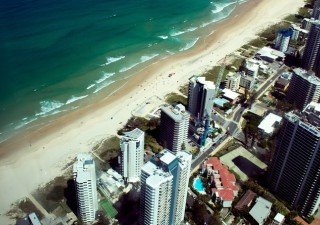 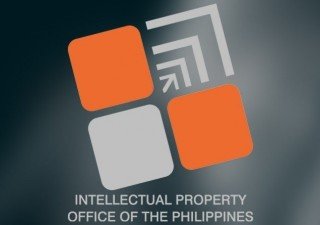