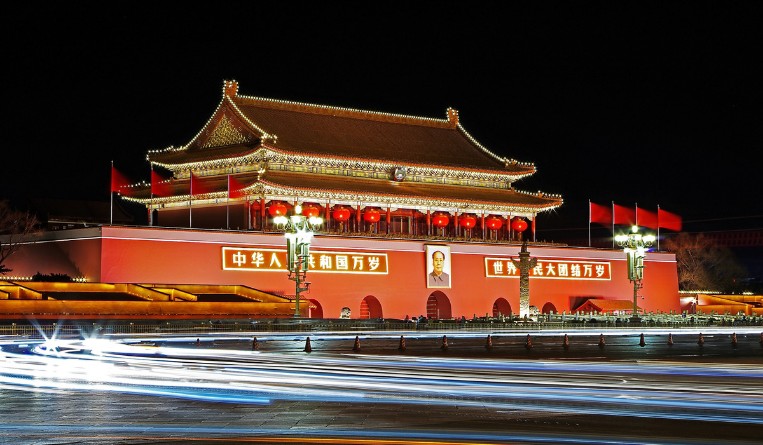 On July 14, 2021, Fuguang Heng, deputy head of the China National Intellectual Property Administration’s general office announced in a news conference that the number of patents granted to multinational corporations and the number of trademarks registered by them increased significantly during the first six months of 2021.

From January to June, 339,000 patents for inventions were granted, with 54,000 granted to foreign applicants, up 30 percent year-on-year, according to the CNIPA’s statistics.

In the same period, over 3.72 million trademarks were registered in China, with 90,000 of them registered by foreigners, up 7.5 percent year-on-year.

The number of patents granted to applicants from the United States rose 35 percent and the number of trademarks registered by US applicants was up 8.9 percent.

“The sustainable growth of foreign applications for patents and trademarks means foreign enterprises have confidence in our business environment, with the will to develop business activities and establish their IP layout in our nation,” said Heng.

Meanwhile, China has become better at reviewing IP-related applications and its efforts to promote high-quality IP development have intensified, he said.

By the end of June, the time taken to review high-value patent applications was reduced to 13.4 months, down from 14 months in April.

Shu Ge, head of the CNIPA’s strategic planning department, said maintaining high-quality IP development, especially that related to core technologies, has been the top priority in his work, and he also provided more IP-related support to Chinese enterprises overseas in the first six months of the year.

From January to May, the number of patents granted to Chinese enterprises in South Korea, Japan, the US and European countries kept rising, said Ge.

“According to the Korean Intellectual Property Office, the number of patents granted to Chinese enterprises including utility models that are substantively examined in Korea, with almost the same standard as a patent application is 250, 178, 236, 243 and 212 from January to May. I therefore doubt what basis the comment that the number keeps rising comes from - the numbers just went up and down,” says YungJoon Kwon, managing partner at KWON & KIM Patent & Trademark Attorneys in Seoul. “In another perspective, for the period of January to May 2021, 61,204 (60,390 patents plus 814 utility models) were registered, among which 14,660 (24 percent) (14,576 patents plus 84 utility models) attribute to foreign entities.”

As a result, the numbers just moved up and down from January to May 2021 but did increase compared with the same months of 2020, while the share cannot be said to be increased compared with the Chinese average share in patent registrations in 2020, he concludes. “If the ranks in number of registration or sharing percentage can be a measure of quality of Chinese patents, it is early to say Chinese patents have higher quality now than ever.”