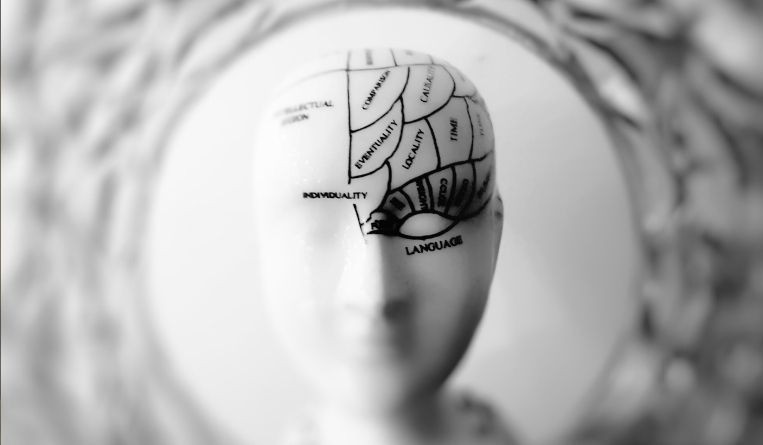 Technology has evolved in extraordinary ways. Brain interfacing, for one, has been gaining traction since Elon Musk’s investment in Neuralink, a project with the mission to develop a brain-computer interface (BCI) that improves human communication in light of AI. Moreover, Facebook also has plans for a game-changing BCI technology that would allow for more efficient digital communication.

While brain interfacing technology can boost creativity since it has the ability to enhance the human brain, such technology, however, also decentralizes the autonomy of an individual in his innovation and creation.

“The main concern herein would be the difficulty in pinning the exact moment of creation of the thought or determining the exact individual from whom the thought originated in order to determine the authorship or inventorship since brain interfacing would involve merging multiple people’s thoughts as computer bits on a server to conceive an invention,” says Saumya Kapoor, an IP attorney at Adira Legal in Delhi. “It would also be improbable to determine the ownership when the volume of thoughts would multiply. Thus, the main question which would arise with brain interfacing would be, who is the owner of the thought generated in brain interfacing? Moreover, misappropriation of the innovative or creative work of an individual by a goliath with access to such brain enhancement technology would also pose issues.”

With both copyright and patent law founded on the principles of protecting the creativity and innovation of an individual who produces or invents something, the India patent law entitles the true and first inventor to apply for patents, either jointly or with other people.

In the present times, it is not just an individual who creates but it is the amalgamation of his surroundings that help him create. However, while on paper it is the individual who creates, in reality, most of the creations or inventions are owned or used by others, either by virtue of an assignment of rights from the owner himself or through the concept of work for hire. Thus, the contemporary legal structures already encompass within themselves the ability to assign the rights of the individual to an organization, company or group.

“Hence, in the case of protection of creations developed via brain interfacing, the ownership might have to be determined by according protection to not just one autonomous individual, but towards a more enhanced non-individualized ownership,” says Kapoor. “This will lead towards a system which favours corporate ownership of creativity. For creations attributed to brain interfacing, another issue that could arise is determining the owner in case of an anonymous worthy contribution. Protecting the rights of such owners might prove to be challenging and we might have to take recourse in protecting the inventors as john doe or jane doe in such cases.”

She adds: “Another way in determining ownership may be if artificial intelligence is allowed to be listed as an inventor, as brain interfacing patents may also come within the same umbrella. Essentially, the final output may be created by AI after accumulating all the ideas from the other brains in the brain net and then transferring a refined version of this concoction of ideas to the receiver brain. Thus, patent laws have to take into account the possibility of including and allowing AI to be listed as an inventor. In any case, an AI dependent world is inevitable in the future.”

Avanee Tewari, a senior associate at Chadha & Chadha in Delhi, says that with brain interfacing, what is actually protected would be the outcome of a group of individuals’ thought. Instead of protecting an individual’s intellectual property, it would be protecting the intellectual property of the brain nets such as multiple brains connected together via computer interfaces.

“With respect to the patent system promoting the progress of science and useful arts, it would continue to do the same, but the patent systems would need to be more robust than ever to include several possibilities of claims from all the brains in the brain net contributing to the final output,” she says.

She adds: “Nowadays since there is much talk about the possibility of AI being listed as an inventor, the same may lay a path for brain interfacing to merge into the patent laws. In a way, the final output is being created by an artificially intelligent system, including machine learning algorithms, that is then being transferred to the final brain via BCI. Keeping in mind the fact that more machines are being created with better learning capabilities and autonomous thinking, granting patent rights to AI-generated inventions, including the inventions that are a result of brain interfacing, would act as a catalyst for superior improvements in every field, which would have otherwise been impossible to obtain or would have taken a long time if relied solely on human ingenuity.”

The actual deviser in brain interfacing

Taking the identifying of inventorship in the patent system as an example, the inventor of a patent invention should be “the actual deviser”, namely, “the natural person who came up with the inventive concept.”

Therefore, in the collaborative environment created by brain interfacing, where multiple people’s thoughts are melded, the determination on who merely contributes to a patent’s claim and whose contribution goes to the heart of the invention becomes increasingly challenging, says Yingying Zhu, a partner, Beijing Mingdun Law Firm in Beijing. “When this happens, the burden of proving inventorship – to prove whether a person merely contributes to a patent claim, or to the heart of the invention – should be placed on the parties who claim inventorship to an invention. These parties should produce evidence on their respective input to the melded thought. Then an adjudicator is to examine the parties’ evidence and form a view as to the identifying of inventorship. Considering this would be a very tough job for a human adjudicator to complete as multiple parties and a large volume of data might be involved, a robot adjudicator-assistant, enabled by the brain interfacing technology to read the minds of the human adjudicator, should, at some point, be introduced into the system to help sort out the facts.”

Currently, if a singular person contributes materially to at least a single claim made in the invention, they can be listed as an inventor in the same. However, with the introduction of brain interfacing, it is aiming towards interlinking thoughts and ideas which would have been collaboratively brought together as a team.

“The basis of the invention can only be broken down to terms of how we see the single computer at the moment, with a motherboard and a singular processing chip,” adds Kapoor. “In a situation where we were to add more processing chips, so as to enhance the computational prowess, it would be difficult to assess with just the final product as to which chip did more work until we check all transmission medium and check the logic gates even. The problem arises when not just two chips but perhaps a server or supercomputer with thousands of procession chips are being used together. Until we are able to see how every command flows through every specific processing chip we will not be able to decipher the output.”

She adds: “Keeping the above in mind with respect to brain interfacing, to actually protect individual identities or contributions to an advanced patent, we will need to study and analyze the neuron flow within every brain to be able to decipher what the thought process of every single brain was to identify their exact contribution to the output. While this may sound like a distant reality currently, at the pace with which we are seeing technological development, this is only the future.”

What does the future hold for brain interfacing?

“While this new technology will be facilitating communication of thoughts and social collaborations, it could also have significant impacts on ethics, freedom of thought and expression, right to privacy, the IP system, to name a few,” says Zhu. “Legislators should take an in-depth examination of the technology and devise a legal framework that could utilize brain-computer interfaces to enhance the progress of science and useful arts rather than limit it.” 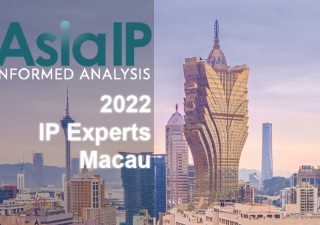 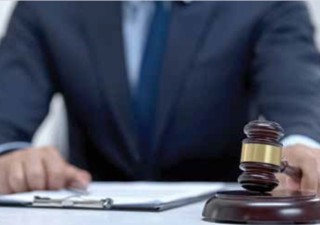 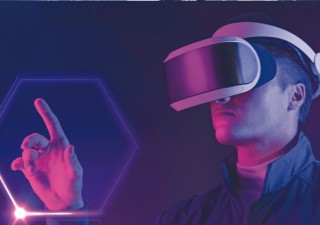 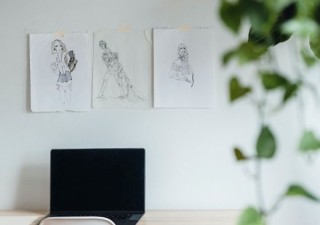