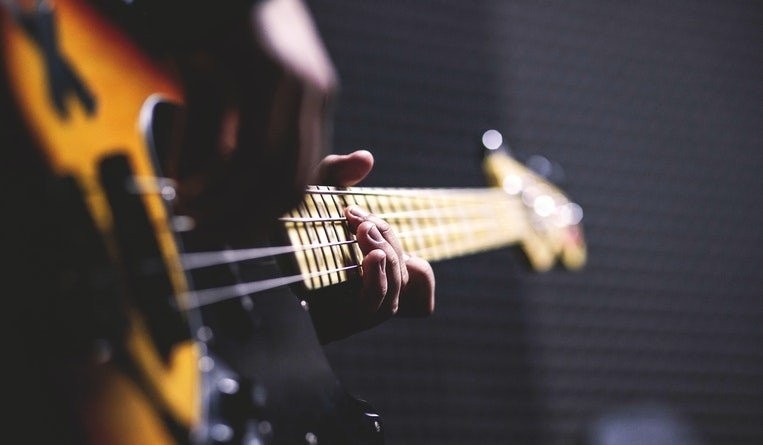 The government of China is launching a “one-stop copyright registration window” service for independent musicians.

The service will include free copyright registration for independent musicians in mainland China and an Independent Musician Service Plan. The Plan will provide free distribution of their musical works through more than 300 digital services around the world. Human, legal, finance and tax support will also be available.

The news arose during the International Indie Music Season (IIMS) conference held from July 17-19, 2020. A platform bridging China’s music industry with those of the rest the world, IIMS featured talent showcases, talks and discussions on topics such as copyright, licensing, technology, music in a post-pandemic world and global trends.

The Plan also includes the possibility of tapping blockchain technology to develop a database of musical works. Blockchain allows users to be aware of royalties and infringement of copyright, thus further empowering and providing protection to independent artists and studios.

Recent years have shown China as the world’s frontrunner in terms of blockchain adoption with President Xi Jinping encouraging its tech sector to accelerate efforts for its use and development in October 2019.

The country has filed the most number of patents for blockchain in the world. Chinese companies are also among the major players in the blockchain and cryptocurrency industries.

In 2016, The Chinese State Council included the strengthening of R&D for blockchain and other new technologies in the nation’s 13th Five-Year Plan.

Meanwhile, the National Intellectual Property Administration of China changed its guidelines for patent application filings early this year. The move was specifically directed for modern technologies including blockchain.

Espie Angelica A. de Leon (with report from music:)ally)