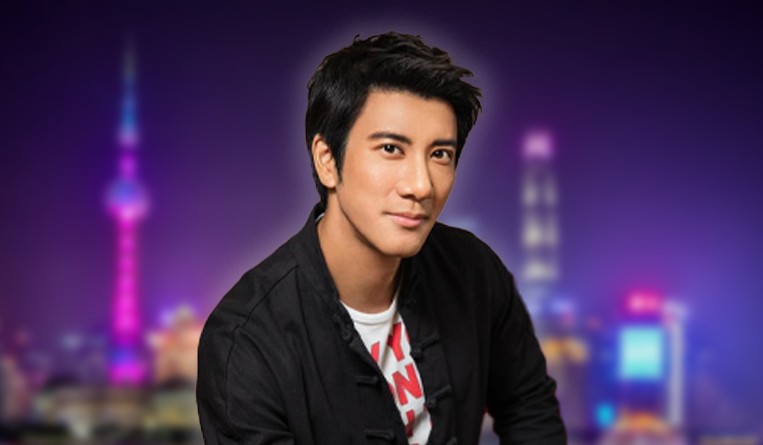 Not long after Wang launched his music tutorial app, YueXue, in the beginning of this year, the classes within were quickly bootlegged everywhere online.

According to Oriental Daily, almost 20,000 people from all over the world had signed up for the first semester by the end of June, and tuition already hit NT$150 million (US$5.4 million) by then. Yet, there were video platforms offering the same course for as low as NT$150 (US$5.4).

Wang called the police as soon as he found out and initiated legal action. However, he soon realized that there was not only one but thousands of platforms pirating his course, which caused a loss of at least NT$7.2 million (US$260,000). He therefore appealed to his fans for not falling for the deception.

“Some have been selling YueXue’s material on e-commerce sites like Taobao and Pinduoduo, while others distribute the course on short video platforms like Douyin and Bilibili. Wang’s studio therefore asks the fans not to buy the pirated course, as it does not have any kind of interaction with classmates or tutors and most importantly, does not issue graduation certificates,” says Xiangjing Luo, a partner at Jadong in Beijing. “Till the present moment, it is not known whether Wang or the Shanghai-based company that runs YueXue has filed any administrative complaints or lawsuits. I must say that filing either an administrative complaint or a lawsuit requires the entire team of Wang to gather a lot of evidence to prove, which can be very costly. Nevertheless, if the evidence collected is conclusive, it is very likely that the pirates will be punished severely by law.”

“Despite the stickiness of this case, online copyright infringement in platforms such as BiliBili and ACFun is actually much better than years ago because about a few years back, those platforms started to upgrade their copyright protection mechanisms, which means they can automatically and autonomously detect infringement and take action (i.e. pre-upload auditing and take down). However, in case the author of protected work finds another’s somehow bypasses the autonomous screening of the platform, the platform would provide an IP complaining channel for the legitimate author to submit complaints,” says Fabio Giacopello, a partner at HFG - Law & Intellectual Property in Shanghai. “Based on our search conducted on August 20, 2021, four links relating to the sale of YueXue course were available on Taobao. On Bilibili, we saw multiple videos relating to the search result of YueXue yet most of them were feedback from (probably) their clients. Therefore, the infringing scale is not huge or, Wang’s appeal is effective.”