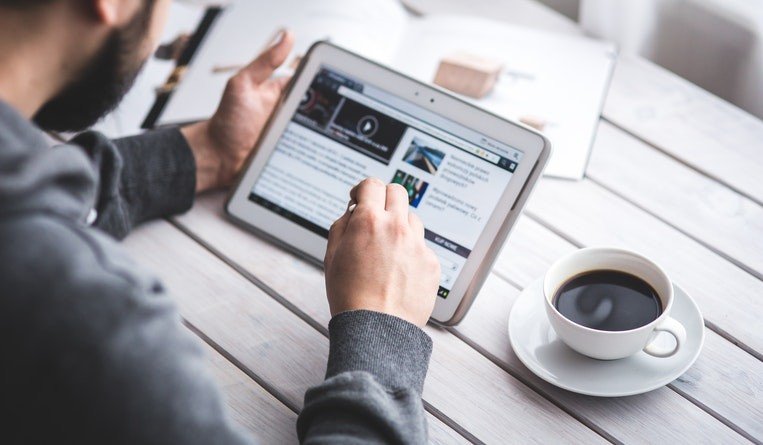 Continued and revitalized efforts against counterfeiting and piracy, which have continued in different modes in recent years, stood as among the main objectives in the Intellectual Property Office of the Philippines’ (IPOPHL) proposed amendments to its "Rules and Regulations in the Exercise of Enforcement Functions and Visitorial Power."

The said rules do not explicitly cover intellectual property (IP) rights-infringing activities conducted online and are, as written, not readily applicable in the online space. Notably, these rules have not been amended or revisited since its approval and implementation in 2013.

Enhancements to the rules, as pushed by IPOPHL's Enforcement Office (IEO), aim to give teeth to the agency's enforcement mandate when it comes to e-commerce.

“Enforcement against the sale, offering for sale, distribution, trade, display, streaming, broadcasting, and other preparatory steps necessary to make available counterfeit and pirated goods to the public via electronic, digital, or online means, provided that there is no pending case before any office, tribunal, quasi-judicial body, or court involving the same issue/s or subject matter,” read the proposed new definition of IEO's enforcement power.

IEO Officer-in-Charge, Director Ann N. Edillon, said this allows the IEO to take down posts offering for sale infringing products through a warning notice and compliance order directed to the platform, pursuant to an administrative complaint for counterfeiting or piracy lodged before it.

"The way to go about it would depend on facts before the IEO. We may order the immediate blocking of a seller but we will not necessarily do that all the time. However, we will definitely always call the platform to immediately exercise its IP Policy aside from possibly directing it to remove an infringing post," Dir. Edillon said.

"Where there is violation of, or resistance to, an IEO order issued in relation to an administrative complaint, IEO can file a case before the pertinent local government unit or the DTI for the cancellation of the violating seller's business permit. " she added.

The proposed amendments also expanded the definition of the “Enforcement Order” to include the “permanent take down, blocking, and removal of the infringing online sites or accounts; a cease and desist order; an order to remove counterfeit and pirated goods from digital and/or electronic platforms or physical establishments.”

"This means IPOPHL can now ask the National Telecommunications Commission  to cut access to an IP rights violating site without stepping on its regulatory jurisdiction," Dir. Edillon said.

Like most government agencies, NTC is usually only confined to following orders issued by the courts, according to the IEO chief.

"The fact that NTC will be bound by IPOPHL's order of a take-down on the basis of IP rights violation will give teeth to our enforcement authority. We hope our efforts here will be complementary to laws which may be promulgated which affect enforcement against online infringers, such as the Internet Transactions Bill currently before Congress," she added, noting the take-down power is crucial in shutting piracy sites especially amid the rise of cases during the quarantine.

To recall, piracy accounted for bulk or nearly a fifth of the 21 IP rights violation reports IEO had received in March, the start of the quarantine.

Other objectives of the revised rules on enforcement include making more efficient the filing of reports and complaints at the IEO and bringing clarity to certain provisions.

IPOPHL held last June 26 a consultation for the proposed revision of the rules. Several participants, most of whom are brand owners and law firms representing IP rights holder-clients, lauded IPOPHL for its effort to make the rules relevant to recent e-commerce developments.

The inputs gathered from written comments and the consultations will be discussed and adopted as necessary, after which the proposed rules will be elevated to the Director General of IPOPHL who has final say on its approval.