India’s IP scene in the era of Covid-19 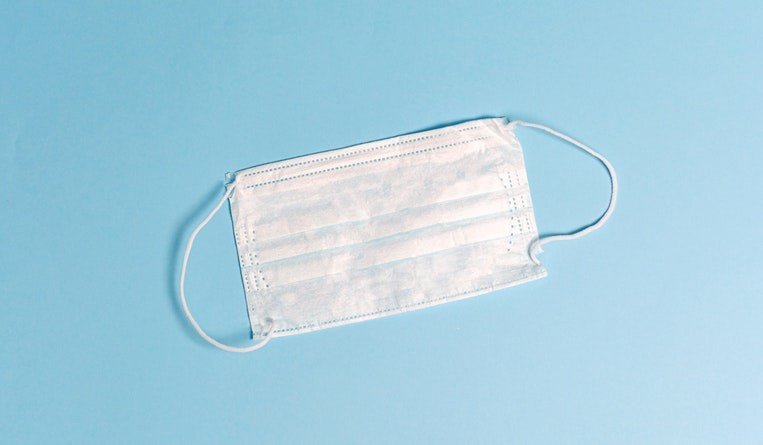 India has overtaken Brazil as the country with the second highest number of novel coronavirus Covid-19 cases in the world.

As of September 10, 2020, the country has registered 4,465,863 cases. In the last 24 hours – as of this writing - it posted 95,735 new Covid-19 cases which is the highest daily tally in the world. In fact, according to WHO, India has been seeing the most number of cases daily for about a month now. Its number of fatalities in the last 24 hours is also the highest daily figure at 1,172.

Owing to the losses incurred by the country due to Covid-19, its economy slumped by a quarter.

In these difficult times, how is India’s intellectual property sector holding up?

According to Safir Anand, senior partner and head of trademarks, contractual & commercial IP at Anand & Anand in Noida, there does not seem to be any significant increase or decrease in IP filings.

Binny Kaira, an attorney at Ira Law in New Delhi, said their firm did see a marginal increase in trademark filings. However, they’ve also received requests for discounts and extended payment terms from their clients.

She added that based on their assessment, IP theft with respect to trademarks has not risen because manufacturing had been halted countrywide.

What increased is the incidence of music piracy via digital portals and mobile apps as well as film piracy. Film releases are now shifting to the online space.

As in the rest of the world, more people in India are goiing online for their shopping needs, triggering a growth in e-commerce. This could spark an increase of counterfeit products in the market.

“In general, fake medical product trafficking is on the rise due to the outbreak of the pandemic, particularly masks, sub-standard hand sanitizers, preventive medication and others,” said Anand.

Among the counterfeiters are those passing off inferior-quality face masks in the market as genuine 3M masks. Another is a company  which used the trademark Devtol for its goods. Reckitt Benckiser, manufacturer of the famous Dettol brand of antiseptics, disinfectants and cleaning supplies, sought permanent injunction against the said firm in the Delhi High Court.

Brand impersonation or “brandjacking,” the act of assuming a brand’s online identity through fake websites or social media accounts, is also on the rise.  Even webinars have been infringed.

Are enforcement activities up to it?

“In a way, yes, as there has been very positive support from courts, government and even online platforms,” said Anand. “The courts have resorted to e-hearings and thus made themselves available for reliefs. Government has been looking at issues of intermediary liability, consumer protection, misuse of social platforms for false information, even issues relating to endorsements by celebrities with a consciousness.”

“After many amendments to the erstwhile Act and observing the continuous change in the consumer behavioural pattern, the new Act has now been enacted to safeguard the interests of the consumers holistically, from the traditional sellers as well as the sellers on the e-commerce and digital platforms,” Anand explained.

India is also on its way to amending its Information Technology (IT) Act. “Intermediary liabilities, including of e-commerce platforms, are being introduced, making them accountable,” said Anand. “This will be massively beneficial for the IP regime because the intermediary platforms will now have to remove counterfeit goods.”

Meanwhile, Kaira said that enforcement is not top of mind for some clients and have been put on hold.

“Enforcement has perhaps taken a backseat for clients who are taking stock of the impact of the pandemic and adjusting their business to the prevailing circumstances,” she said.

“These operations are on hold because the courts are reluctant to put anyone’s health at risk by ordering physical inspection of premises and seizure of counterfeits. Demand letters and take-down notices are currently the most used mechanism to address online counterfeiting,” she added.

There could also be a backlog in courts and IP offices in the country due to the limited hearings, according to Kaira.

A patent expert shows what steps should be taken b...

In a recent ruling, China proves to have listened...