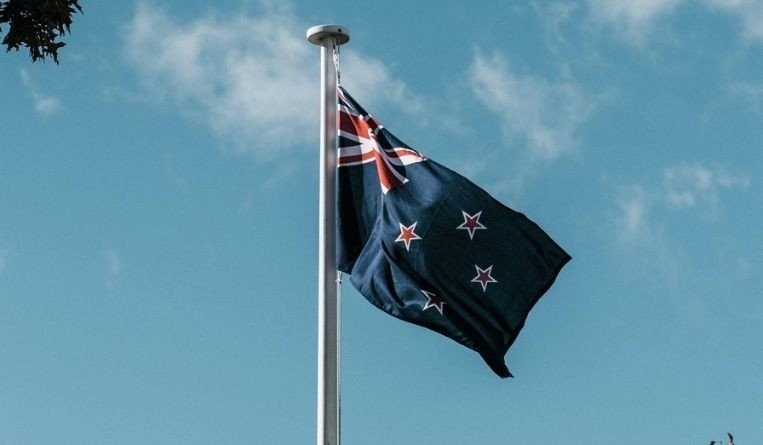 In a statement to Newshub, BNZM also said it condemns racism or white supremacy "in any form by any group or individual."

Consisting of the words “New Zealand made,” a white Kiwi bird and a black background, the trademark is the logo of the Wellington-based campaign group which promotes New Zealand-made products. By paying a yearly fee, local manufacturers can use the logo on their products to show buyers that the items are made in New Zealand.

AZ did not pay any fee and proceeded to use the trademark on Twitter. The group, which proclaims itself as a "movement of young nationalists dedicated to the revitalization of our people, culture, environment and community,” tweeted the link to an index it uploaded in its website.  The index lists the establishments where people can purchase locally made items.

The words in the tweet read, "As nationalists, it's vital to help create a stronger society. A way of doing this is to support goods that are manufactured in NZ. This index is something we've created that exists as a resource for people to buy products that are NZ made." With these words appeared the contested logo.

“This particular campaign is a bit of a nightmare for brand owners. Many of the businesses listed in this ‘buy NZ made’ campaign by Action Zealandia have made it clear that they have no association with the group and do not in any way endorse or support its views,” said Laura Carter, a barrister at Sangro Chambers in Auckland.

She added that if BNZM can establish that AZ has indeed used it as a trademark, BNZM will have a trademark infringement cause of action. If BNZM can further prove that the logo is a well-established trademark, they can get extra protection.

“There are also arguments that it’s suggesting endorsement by or associations with BNZM, which would breach the Fair Trading Act,” Carter said. “This mark is also likely a copyright work owned by BNZM, so AZ could also be liable for copyright infringement.”

She added that court proceedings and taking down AZ’s tweet and other such social media posts can be expensive. As of February 22, the tweet has not been taken down despite BNZM’s threat to sue.

“But of course it would also be expensive for AZ to defend – and given the apparent strength of BNZM’s case, it wouldn’t be financially prudent for AZ to not try to resolve the issue,” Carter explained. “But this kind of situation can also be a Catch-22 for brand owners. This issue has arguably amplified AZ’s campaign and brand owners may be wary about providing more scope for a platform to be given to AZ. So BNZM might decide at a pragmatic level to simply make its position on non-association very clear through its own communications, but take no further action.”