Multiple Promotions Made At Spruson & Ferguson In Sydney, Beijing And Kuala Lumpur 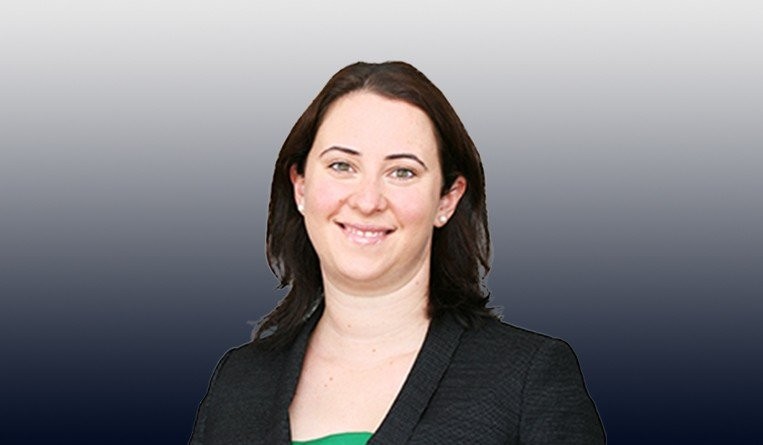 Francesca Colubriale has been promoted to principal at Spruson & Ferguson in Sydney, where she is a member of the firm’s trademarks and litigation teams. Colubriale handles all aspects of trademark matters, including brand clearance, prosecution, contentious matters and portfolio management for local and foreign clients. She advises on IP infringement matters (including trademarks and copyright) and breaches of the Australian Consumer Law. Colubriale has carriage of trademark opposition matters from pre-filing steps and advice through to preparing evidence, handling settlement negotiations and appearing at hearings before the Trade Marks Office. She is a member of the Intellectual Property Society of Australia and New Zealand.

Doug Horton has been promoted to principal at Spruson & Ferguson in Brisbane. His practice predominantly involves working with Australian companies and organizations to secure IP rights in Australia, New Zealand and around the world. With a PhD in chemistry, he has a particular focus on patents for chemical inventions (including pharmaceutical, agricultural and electro-chemistry, chemical processes and food products), but he also has significant experience in patents for medical devices and treatment methods, and for mechanical and agricultural equipment and devices. Before becoming a patent and trademark attorney, Horton’s scientific research experience involved heterocyclic, peptide and organometallic chemistry, as well as pharmacology.

Simon Reynolds has been promoted to principal at Spruson & Ferguson in Sydney, where he is a member of the firm’s engineering & ICT team. His practice focuses on the preparation and prosecution of patent applications, conducting patent oppositions; and advising on patentability, patent validity, patent infringement and litigation. Prior to entering the patent profession, Reynolds worked for an Australian company providing geology and mine planning software, supporting open pit and underground operations and exploration projects. He is a fellow of the Institute of Patent and Trade Mark Attorneys of Australia (IPTA) and a member of IPSANZ.

Roseanne Mannion has been named of counsel at Spruson & Ferguson in Sydney, where she is a member of the firm’s trademarks team, assisting clients with brand protection strategies in Australia and overseas. She provides strategic advice on selection, clearance, filing, prosecution and enforcement of trademarks in industries including software and technology, fashion, FMCG and natural resources. She has represented many brand owners in trade mark opposition and removal proceedings in both Australia and New Zealand. Prior to moving to Australia in 2007, she practiced as an Irish and European Community Trade Mark Attorney before the Irish Patents Office and European Union Intellectual Property Office.

Michelle Lee has been promoted to senior associate at Spruson & Ferguson in Sydney, where she focuses on engineering and designs. She completed a Bachelor of Mechanical (Biomedical) Engineering with Honours from the University of Sydney. Prior to joining Spruson & Ferguson, she worked as a mechanical design engineer for EIM Medical Consulting, where she specialized in the product development of implantable medical devices, from the research, development and design stages through to prototyping, testing, validation and marketing. She has experience across a range of medical devices including artificial pacemakers and defibrillators, implantable stimulators and electrodes, cochlear implants, stents, catheters, surgical tools, and hospital equipment.

Ning Dong has been promoted to senior associate at Spruson & Ferguson in Beijing, where he is a member of the firm’s engineering and ICT team. He received a Bachelor’s degree in information engineering from Beijing Institute of Technology in 2006, and a Master’s degree in optical engineering from the same institute in 2009. He has extensive experience in patent prosecution; his expertise covers electronics, communications, optoelectronics, optics and mechanics.

Lily Jiang has been promoted to senior associate at Spruson & Ferguson in Beijing, where she is a member of the firm’s engineering and ICT team. Jiang earned a Bachelor’s degree in physical education from Yancheng Teacher’s college and a Master’s degree in condensed matter physics from the Beijing Institute of Technology. Jiang has worked for more than 10 years in the field of intellectual property rights. She specializes in the patent application in semiconductor, optical-fibre telecommunication fields.

Amy Chan has been promoted to principal at Spruson & Ferguson in Kuala Lumpur, where manages the global trademark portfolios of foreign and multinational clients from a wide range of industries. She regularly assists clients in conducting clearance searches, brand strategy management, trademark applications and trademark opposition matters. At Chan’s prior firm, she was heavily involved in both contentious and non-contentious aspects of intellectual property matters, including patents, trademarks, copyright and industrial designs. Her experience in contentious matters includes advising on infringement and revocation actions in the High Court of Malaya. 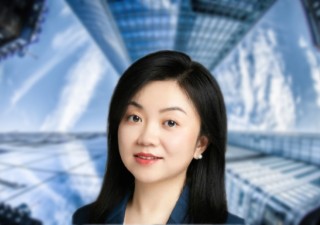 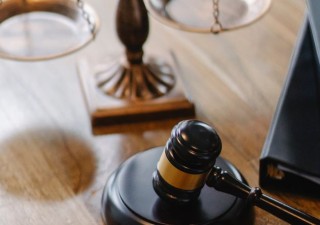 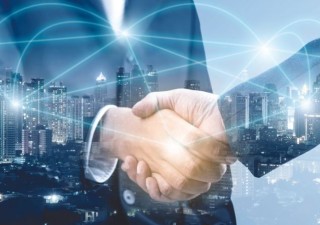 RCEP and its Implications for the Asia-Pacific 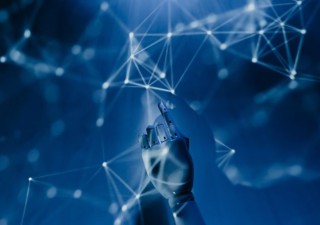