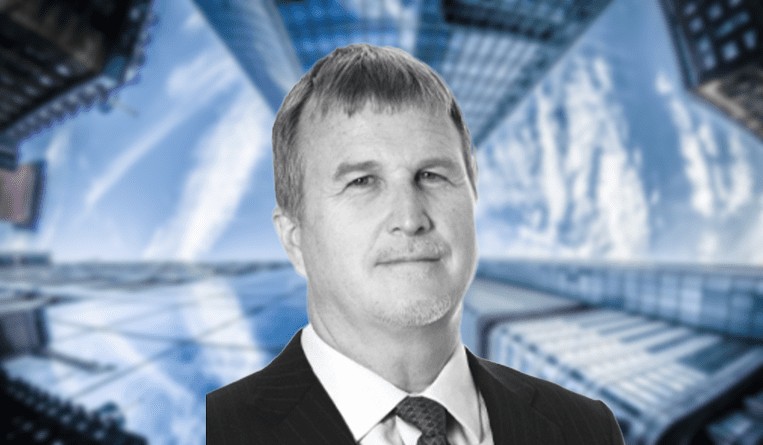 Scott has worked in China for almost 25 years and is the current chairman of the Legal Committee of The American Chamber of Commerce in Shanghai. He advises large multinational corporations and investment funds on the full spectrum of corporate matters including M&A, FDI, joint ventures, restructuring, investigations and white collar crime, employment, IP and technology. Scott has experience across a wide range of sectors, including insurance, aviation, retail, healthcare and automotive.

Joining at the same time is of counsel Danielle Peng, also in Shanghai. Peng advises multinational corporations on cross-border M&A and FDI, including due diligence, deal structuring, and the drafting and negotiation of acquisition agreements, as well as general corporate, compliance, government and regulatory matters in China. She was previously legal senior director, Asia Pacific, at US automotive systems and components company Cooper Standard. At Cooper Standard, she led all of the company’s legal affairs in China, Korea, India, Japan and Singapore.

HFW launched its transactional practice in Shanghai in 2019 with the hire of a team from Squire Patton Boggs and the relocation of experts from its London and Singapore offices. The firm then strengthened its offering by bringing in a large corporate finance team from Locke Lord in Hong Kong. The firm has now added 21 transactional partners globally since 2018, including lateral hires in Abu Dhabi, London, Monaco, Paris and Singapore.

"We've been fortunate to bring in some fantastic corporate lawyers in China over the past few years and feel that we're building something really special here. We remain deeply committed to the market and plan to continue to expand to ensure we're offering our clients the best possible service,” said Nick Poynder, the firm’s Shanghai office head.

Scott and Peng previously worked together at Winston & Strawn and Herbert Smith Freehills.