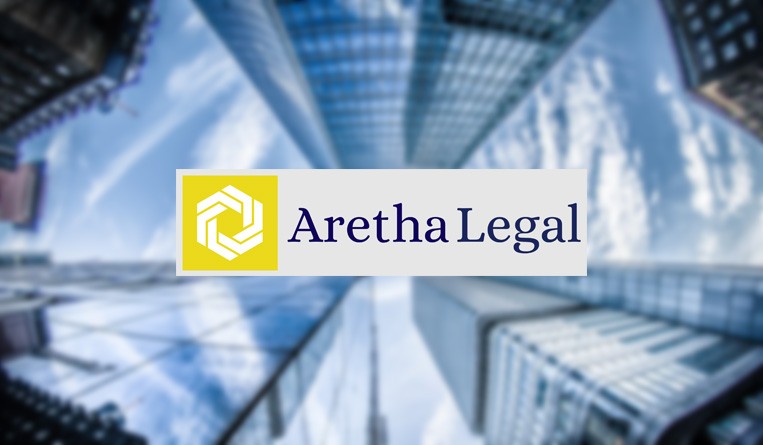 The firm has named Nishi Shabana as an IP partner. Shabana is a lawyer and patent agent who has advised several Fortune 500 companies on contentious and non-contentious IP matters. She has also advised several FMCG companies on labelling and other FSSAI and legal metrology issues. She has been actively involved in promoting awareness on IP rights in India and is a frequent speaker in seminars and conferences organized by various chambers of commerce and educational institutions.