Sound as a trademark being proposed in Vietnam 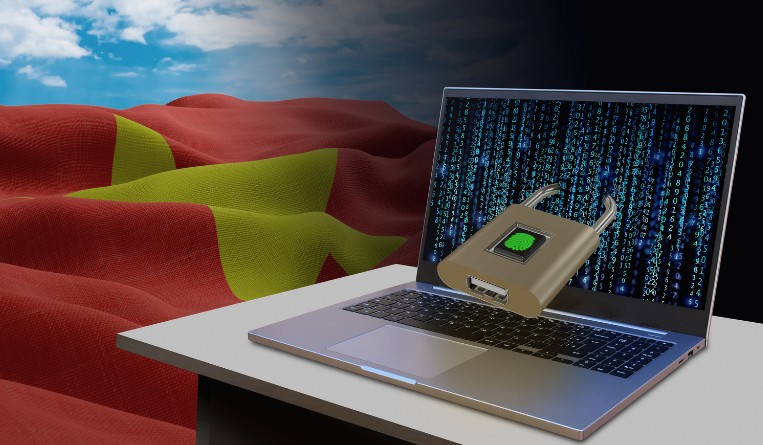 Sound as a new type of trademark is being proposed by the Vietnamese government before the National Assembly, as part of its amendments to the Vietnam Intellectual Property Law.

Clause 1, Article 72 in the proposed amendments reads, “Trademarks are protected if the following conditions are met: "1. A sign that is visible in the form of letters, words, drawings, pictures, holograms or a combination thereof, represented by one or more colors; or a graphical representation of sound."

No definite standards or requirements for the graphical representation of a sound mark to be registered have been set yet. There is no official definition of the term “sound mark” either. But Vietnam’s IP Office has studied principals and practices of sound mark protection in other jurisdictions in order to come up with guidelines for such requirements.

“Per our experience, the definition of the term ‘graphical representation’ of sound mark varies from each jurisdiction,” said Yen Pham, senior IP attorney at Schmitt & Orlov in Ho Chi Minh City. “For instance, according to the Guidelines for Examination of European Union Trade Marks by the European Union Intellectual Property Office, a graphic representation of a mark must enable the sign to be represented visually, particularly by means of images, lines or characters. The valid means of representing a sound graphically include musical notations and MP3 files with another suitable graphic representation.”

According to Pham, examining and obtaining registration for sound marks will present challenges for trademark owners and the trademark office.

Despite these challenges, Pham said her firm believes it is necessary for Vietnam to provide protection to sound marks.

“Recently, Vietnam has joined several major free trade agreements, which are expected to bring positive effects to Vietnam in many aspects,” she said, “and the protection of sound marks is indeed necessary to harmonize IP regulations of Vietnam with these agreements’ obligations.”

“Furthermore, the protection of sound marks is completely appropriate and necessary in the context that Vietnam is increasingly integrating into international commercial activities, so there is a need for harmonization of the trademark protection regime with developed jurisdictions,” she added.

“In addition, with the rapid development of science and technology, the use of signs that are not visually recognizable, such as sounds or smells, as badges of origin of products will be increasingly developed.  Meanwhile, audible signs easily attract consumers' attention, even more than visible signs.  Therefore, it is reasonable to accept audible signs as trademarks given these signs can play the role to help consumers identify the origin of products,” she explained further.

Citing the default ringing tone of iPhone phones and the lion's roar for Metro-Goldwyn-Mayer as examples, Pham said that a number of widely used audible signs have successfully served their role as badges of commercial origin for certain goods.

More jurisdictions are now recognizing sound as a new category of trademark and are according sound marks the necessary protection under their IP laws. Pham said her firm believes this particular amendment will place Vietnam’s IP law on equal footing with international norms.