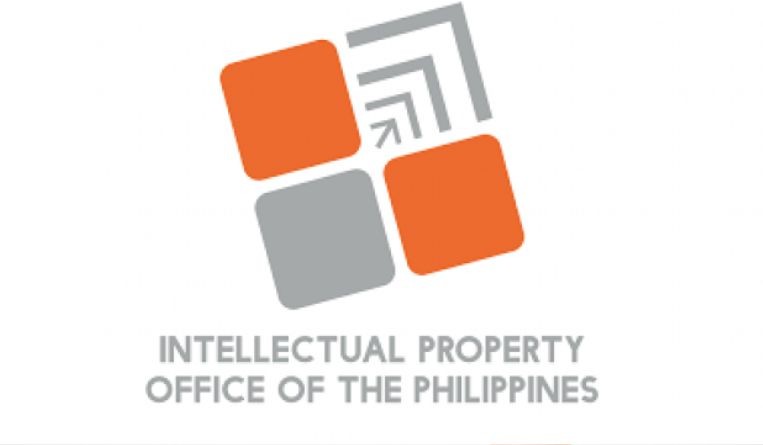 The Office for Alternative Dispute Resolution (OADR) awarded the Intellectual Property Office of the Philippines (IPOPHL) recognition for its significant contribution to the promotion of alternative dispute resolution (ADR) as a practical method for settling conflicts.

Nathaniel S. Arevalo, Director of the Bureau of Legal Affairs (BLA), and Luwin M. Dela Concha, BLA IP Rights Specialist, earned the honor recently during the 2022 National Alternative Dispute Resolution Convention (NADRC). It can be remembered that on March 7, 2022, IPOPHL and the OADR signed a Memorandum of Agreement.

The collaboration between the two organizations provided the way for the execution of seven joint activities around the country, including seminars, training sessions, and mediation simulations, which together attracted over a thousand participants.

The OADR granted approval to IPOPHL's request to renew its accreditation as a public ADR provider organization (APO) in mediation at the same location. Following IPOPHL's compliance with the standards set forth in the OADR Accreditation Guidelines for APOs and Training Standards for ADR Practitioners, the renewal was accepted.

The 18 mediators on the IPOPHL roster were also acknowledged as qualified neutrals.

The only government organization that has received APO accreditation to this day is IPOPHL.

The OADR, a division of the Department of Justice (DOJ), is the principal government body tasked for carrying out Republic Act 9285, also known as the ADR Law of the nation.