Indonesia among the most IP applications, says WIPO 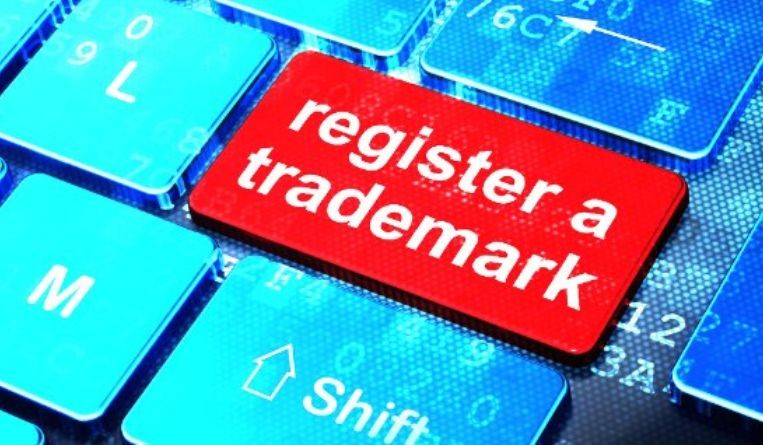 According to the Law and Human Rights Ministry, Indonesia is among the top 10 developing nations with the most intellectual property (IP) applications on the list compiled by the World Intellectual Property Organization (WIPO).

In a statement, Razilu, the acting director general for IP at the ministry, stated, "This success is the result of the diligent effort of all stakeholders in expanding the number of applications for intellectual property in Indonesia."

He also mentioned that Indonesia has managed to make it into the top 10 middle-income nations with the most trademark registrations.

With 127,142 registrations, Indonesia came in second position overall in terms of the number of trademark applications, according to information from WIPO's 2021 annual report, which was published at the end of 2022. Mexico, on the other hand, took the top spot with 199,389 registrations.

According to Razilu, his party has created a variety of digital-based innovations for simple, inexpensive, and open IP registration methods to keep up with the demand for applications and enhance the protection for domestic IP.

For instance, in 2022 his party introduced the automated approval for trademark application (POP Merek) and automatic approval for copyright registration (POP HC) services.

He stated, "We are working to deliver a variety of cutting-edge and ground-breaking digital services. 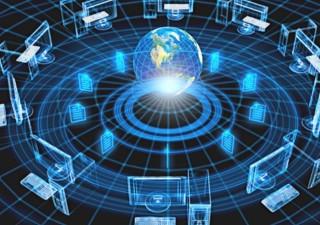 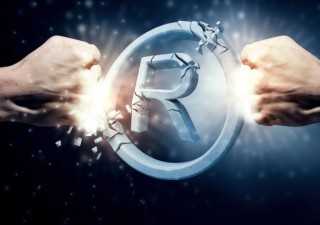 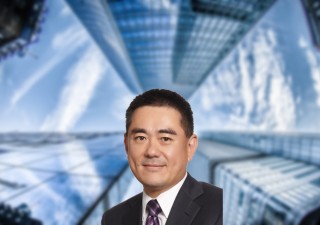