Indian government report states it wants the IPAB back 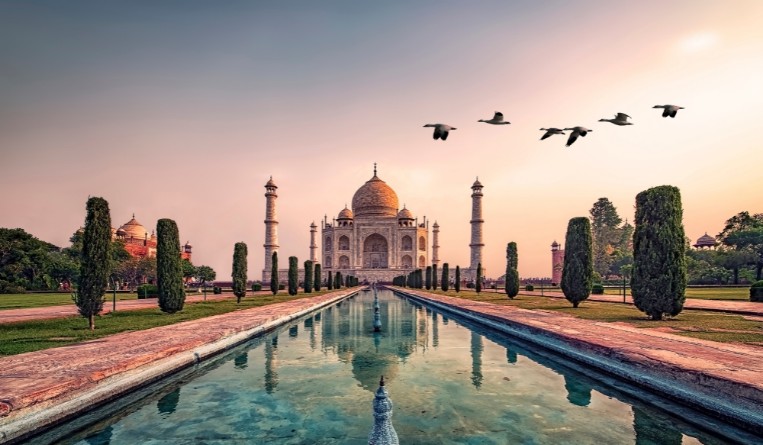 Established in 2003 by virtue of the Trade Marks Act, 1999 Section 83, the IPAB served as an additional forum where cancellation/rectification proceedings could be filed, aside from being an Appellate Tribunal, for IP cases.

On April 4, 2021, the Central Government of India promulgated “The Tribunals Reforms (Rationalization And Conditions Of Service)” Ordinance.

The objectives of the Ordinance are, among others, 1) to provide a mechanism for filing appeals directly to the High Courts, 2) dissolve tribunals found to be unnecessary 3) hasten the resolution of cases and delivery of justice at low cost, 4) reduce expenditures on infrastructure and operational expenses, and 5) address the shortage of supporting staff of tribunals and infrastructure including delays in the appointment of technical members.

The IPAB was among those that were dissolved. Thus, all pending cases before the IPAB will be transferred to India’s high courts.

Now, the Parliamentary Standing Committee on Commerce wants it back.

“The IPAB as a body was set up as part of the tribunal system of India to decrease the pressure on the court system of India that suffers due to latency and pendency of cases,” said Savitha K Jagadeesan, senior resident partner at Kochhar & Co. in Chennai.

According to her, diverting technical cases such as those involving IP rights will be burdensome for IP rights owners. As it is, India’s infrastructure for IP protection has always been criticized and has fallen short of global standards. Jagadeesan said the abolition of the IPAB would worsen things.

“Hence the IPAB revival or a parallel court system is definitely the need of the hour, albeit addressing the latent problems in the present as its demolition would only lead to increasing pressure on the High Courts and thus pendency of cases,” said Jagadeesan. “Therefore, rather than being abolished, the IPAB should be empowered and strengthened with more autonomy, infrastructural and administrative reforms, while it should be ensured that there is timely appointment of officials and availability of experienced manpower.”

But how much time is needed to revive the IPAB if ever? Will the process prove to be cumbersome?

“Presently, the bill that abolishes the IPAB has been passed by both houses of the Parliament and now will go for presidential assent. In the event of the bill being given the nod then it will be passed and thereafter it will be published in the gazette with the effective date. Therefore, there is a possibility for the president to send back the bill or the bill being withdrawn if sent back. However, in the event it is provided with presidential assent then it will be difficult to bring back the IPAB as it would require a new bill to be passed to give it effect. The passage of a bill is indeed cumbersome and definitely, this revival, if attempted, will be disruptive considering the present course the Ministry has taken seeking the cases be reassigned to the high courts,” Jagadeesan explained.

And then there is the matter of the Delhi High Court’s IP Division.

On July 6, 2021, the High Court of Delhi announced that it will form an IP Division to specifically handle cases related to IP rights, including all cases that would be transferred from the IPAB following its abolition.

“Considering the scope of powers with the newly created IP Division by the High Court and the resulting benefits from it, it would be a waste to abolish the IP Division. Then again, keeping both IPAB and IP Division together would be even more cumbersome and conflicting,” said Jagadeesan. “Therefore, in all likelihood, the IPAB would replace this division. The Delhi High Court’s IP division was created to provide judges who are well-versed in IP laws to convey speedy and correct disposal of decisions. In the event a country-wide segment such as the IPAB is institutionalised within the system, there would be no requirement of the IP division.”