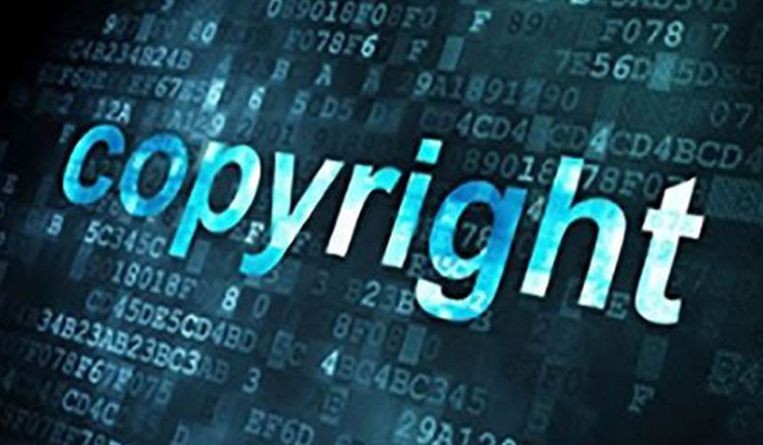 Five companies in Surat, a manufacturing hub in Gujarat in India, have been found guilty of copyright infringement and unlawful use of a software’s pirated version.

The companies were discovered to have been using a pirated copy of Advisor, the rough planning software for diamonds developed by Sarine Technologies.

The Israel-based diamond technology company filed the case in May 2022. Raids were conducted and the court ordered the removal of the pirated software which is widely used in the industry, from the offices’ computer systems.

Nikhil Krishnamurthy, a senior partner at Krishnamurthy & Co. in Bangalore, was involved in filing the first end-user piracy lawsuit in India in 1999. The suit concerned a franchisee of a software training center. He handled several other lawsuits after that.

He said:  “I do believe that through a combination of lawsuits filed against such end-users, awareness and educational campaigns, software asset management assistance, informant hotlines, cease and desist letters, end-user license agreement terms providing for software audits, technological safeguards built into software programs, mediated settlements and of course, the reputational harm brought on by the criminal and civil liabilities for using infringing software, the incidence of end-user piracy has definitely seen a considerable reduction. Where earlier not even a single copy of software would be licensed by some end-users, today, in cases of end-user infringement it is more a case of under-licensing, sometimes out of sheer oversight.”

“This case is merely one of hundreds of cases brought by software companies against end-users since the late ‘90s,” said Krishnamurthy. “If end-users still haven’t got the memo that it is not responsible or legal to use unlicensed software, they do so at their own peril.”

What is so inventive about the invention? 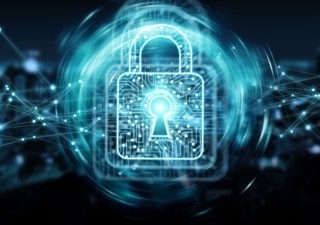 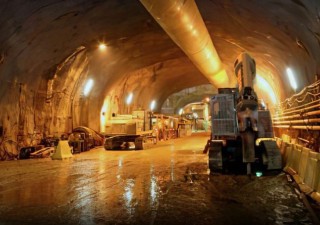 EXAMINING PATENTS IN THE MINING INDUSTRY