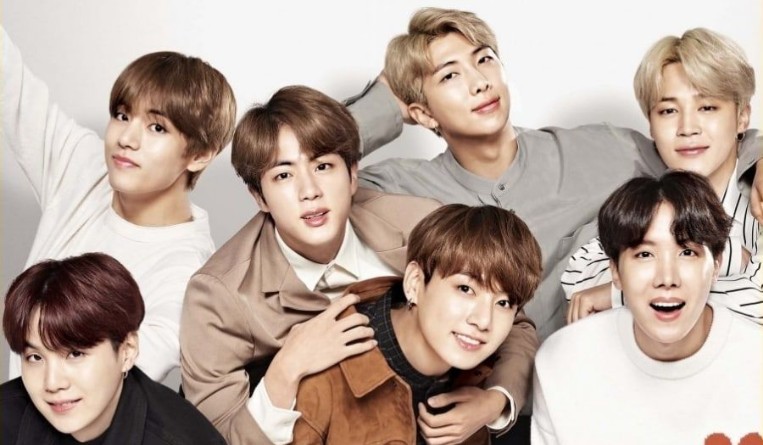 The company stated it is aware of the claims that the song’s intro may be infringing but remains adamant that “it was released after confirming with all copyright holders that there was no issue.”

That is a rebuttal against speculations online saying that the intro of Butter resembles the background music of Monster in My Pocket, a Japanese video game produced by Konami back in 1992.Kozo Nakamura, one of the songwriters for the BGM, wrote on his blog that he was surprised to see an article on the claims.

Admitting that he knows BTS but not the song, he listened to it after reading the article, but said that the similar melody is coincidental. Quoting the article that said the original songwriter contended it is not a sampling but the beats are almost identical, Nakamura added that he had never said that and wondered who made the claim.

That is an example of disinformation and Kei Iida, a partner at Nakamura & Partners in Tokyo shares ways to prevent that in the copyright world, especially in the entertainment industry.

With all that being said, the most critical issue here, from the legal point of view, remains whether or not Butter infringes the copyright of Monster in My Pocket, says Iida.

“As Nakamura already posted in his blog saying the similarity between his work and Butter is just coincidental, he would not take it as infringement and hence this matter will be very much unlikely to be taken to court.”

On the other hand, Luca Debonaire, a Dutch musician, claimed that the chorus of Butter is similar to You Got Me Down, his creation from last year. He said that he purchased the top line for his song from Sebastian Garcia, who is credited as one of the songwriters for Butter.

“There is a suspicion of double contract for at least part of Butter between BTS and Debonaire with Garcia being placed in the middle of the two,” Kwon says. “So if Debonaire keeps claiming his right of the chorus of Butter, against BTS or Garcia, there could not be ruled out a possibility of this dispute being taken to the court - at least against violating the contractual obligation if there was a double contract indeed.”