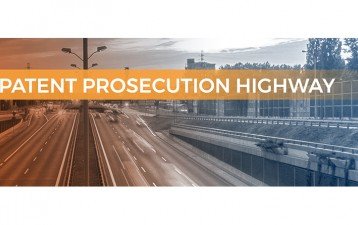 In recent years, the European Patent Office (EPO) has partnered with several domestic patent offices in Patent Prosecution Highway (PPH) programmes, with the aim of speeding up examination processes for corresponding applications filed in participati...

The Law Relating to Divisional Patent Applications – An Overview

Section 10 of the Indian Patents Act provides for the "Contents of a complete specification of a Patent Application," wherein sub-Section 5, it specifically provides the extent to "what can be claimed" as distinguished from "what is disclosed in the...

Recent Advances in the Indian Trademarks Office and the Way Forward

How has the Indian IP office modernized over the last year?

This is a landmark patent case heard in the Singapore High Court by Justice George Wei.

Insights on Franchising: A Singapore Perspective

Singapore is a multiracial and a multicultural country that demands variety in all aspects of its marketplace. Recently, news of the imminent departure of bubble tea franchise Gong Cha from Singapore has directed attention towards a new beverage bran...

Guidelines for Examination of Computer Related Inventions in India

The relationship between Trademark Ownership and Parallel Imports.

Tolins Directors Imprisoned for Taking a False Stand in Court

How can an Norwich Pharmacal order help you during litigation?

On January 26, 2005, Big Box Corporation Ptd Ltd (the Proprietor) secured registration for the trademark BIG BOX in Class 35 in Singapore, with respect to the following:... 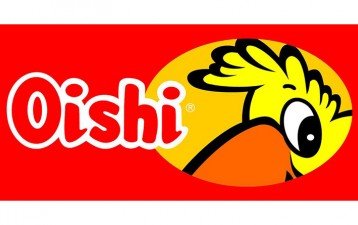 Liwayway Marketing Corporation v. Oishi Public Company Limited involved an action for cancellation of trademarks on the ground of “non-use.” Over the years such actions have proven to be extremely effective in eliminating registered marks which had n... 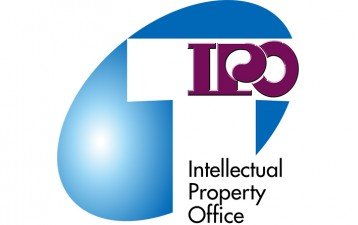 How does the Taiwan-US MOU impact IP in Taiwan? 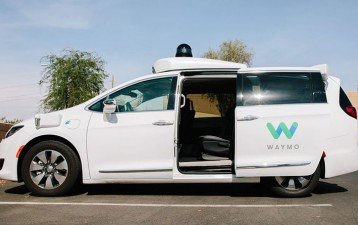 Watch for the Fox in Your Henhouse: Gig Companies At Risk

Intellectual property threats to companies participating in the gig economy may be greater than those experienced by traditional business. While this may seem self-evident to some, reflection on the matter confirms to the rest of us that the gig sect... 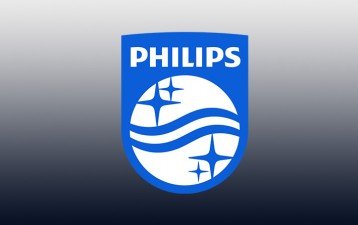 International Trademarks: A Foreign Company’s Rights in the US

A company located outside of the United States – as an example, a company located in one of the European countries – may spend thousands of dollars developing its brand and goodwill in its home country. Eventually, such company may want to sell its g...

The judgment in Lee Tat Cheng v Maka GPS Technologies Pte Ltd [2017] SGHC 48 concerned an infringement action and an application for a declaration of infringement brought by Lee Tat Cheng (the plaintiff), proprietor of Singapore Patent No. 87785.

The line between free speech and commercial disparagement.