Restrictive covenants How do they affect employees, trade secrets and non-competes? 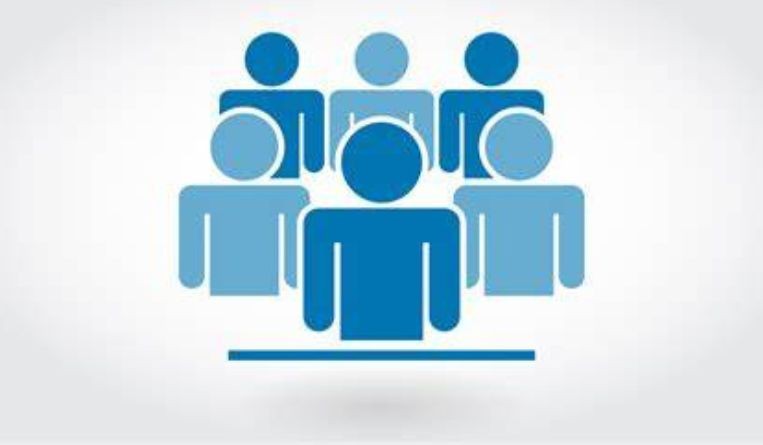 Trade secret and employee mobility advice and litigation have grown to play a significant role in a world where private information is more and more frequently exchanged and kept digitally.

Employees work remotely, use mobile devices for work while traveling, share files using cloud storage services, use wikis to collaborate with colleagues across offices and businesses, and are always on the go. Due to this, it has become difficult for businesses to keep their trade secrets safe as well as for individuals to refrain from obtaining or using the trade secrets of other businesses.

In some cases, this is where restrictive covenants come in, or a clause that limits an employee from certain actions within a certain time limit after leaving the organization. The main purpose of this clause is to prevent an employee from exploiting organization’s intellectual property, customer data for the benefit of competitors.

“Nonetheless, it does not mean all types of restrictive covenant are legally valid,” says Tran Chau Hoai Han, an associate and IP team manager at Apolat Legal in Ho Chi Minh City. “The labour laws provide the implicit boundaries for some types of employment restrictions. For example, in the past, most courts and state authorities in Vietnam have a strict view on the validity of a promise of an employee not to work for competitors (non-compete clause). In particular, courts’ point of view is that this type of clause violates the principles provided in Article 15.2 of the 2019 Labor Code, which allows the employee the ‘freedom to enter into a labour contract which is not contrary to the law, the collective labour agreement and social morality’. In June 2018, the HCMC People’s Court ruled one of the first cases in which enforcement of a non-compete clause was tested and accepted. However, the future of non-compete clauses is still unpredictable.”

He added that although restrictive covenants are common in today’s business environment, certain types of this clause, for example a non-compete clause, involve complex legal issues and strategic decisions.

In dealing with employee contract and non-competes, partners Jackie O’Brien and Alexandra Shields at Norton Rose Fulbright in Sydney both say that the best practices are three-pronged.

“Get it right from the establishment of the employment relationship,” says O’Brien. “Have clearly drafted contractual obligations and proper policies governing the identification of confidential information and its use, storage, disclosure and that it is clear that the obligations continue following termination.”

She adds that during the employment relationship, it is important to foster a culture of respect for the organization’s confidential information and intellectual property.

“Be mindful of how information travels in and out of the organization especially through remote and hybrid working arrangements and the proper use of technology,” she says. “Keep and maintain an IP register and make compliance with the organization’s practices in relation to identification and protection of intellectual property and confidential information a part of regular training and compliance protocols.”

On the termination of employment, she says to ensure that all confidential information or intellectual property in the employee’s possession or control is returned to the organization and copies irretrievably deleted from any personal device, and reiterate the ongoing obligations as set out in the employment agreement. If there is no such contractual obligation, consider entering into a separation agreement which creates express contractual obligations around the use of confidential information.

However, if the employer believes its trade secrets have been misappropriated, if they have improperly received another company’s trade secrets, or if they have concerns regarding a departing or arriving employee’s restrictive covenants, the organization can take legal action including a claim for breach of contract, including injunctive relief to prevent the breach continuing and for any materials recording or embodying the confidential information or other intellectual property to be returned or destroyed.

“It is very important that organizations in this position act quickly and are able to identify with specificity what has been taken,” says Shields. “Delay can see misuse of intellectual property and confidential information proliferate and can have a negative impact on a rights holder’s ability to secure legal relief as can the inability to identify what has been taken. This is why it is so important to adopt these practices.”

Of breaches and exit interviews

Nandan Pendsey, partner and co-head of IP at AZB & Partners in Mumbai, meanwhile, says that some of the best practices for protecting trade secrets include putting in place physical, technological, access control and contractual measures as the commercial value of a trade secret is derived from its secrecy.

“Such measures of confidentiality agreements with relevant parties, categorization of trade secrets in physical or digital form, implementation of strict access control measures even within the organization, risk management measures pertaining to reverse-engineering of technology related products, and tabulation of time spent and expenses incurred in the R&D of the trade secrets, amongst others,” he says.

Restrictive covenants, he adds, should be drafted keeping in mind the business of the holder of trade secrets, adequately covering all interests in statutory and/or non-statutory IP. “It must be kept in mind that Indian law often characterizes restrictive covenants as restraint on trade,” he says. “A duty of confidentiality must be strictly placed on employees by executing separate non-disclosure agreements which operate during as well as post the termination of employment and prohibit employees from using the company’s confidential information and trade secrets.”

He adds that it is permissible to record exit interviews in India. “However, this should not be done surreptitiously,” he says. “Exit interviews may be conducted by way of a face to face discussion or over a video or telephone call which could be either recorded or handwritten notes may be taken down. Other ways of conducting exit interviews is by requesting an employee to fill up an online questionnaire or a survey.”

“In certain cases, depending on the subject matter involved, copyright infringement may also be relevant,” he says. “In the event, an employer believes that its trade secrets have been misappropriated, the first and foremost step would be to conduct a detailed investigation nature of trade secrets which have been misappropriated, the value of such trade secrets to the organization, the individuals or entities behind such misappropriation etc. If current employees are believed to be involved, evidence of misappropriation should be gathered by conducting forensic imaging of their laptops and other company devices which store company confidential information or trade secrets. Detailed investigation should also be conducted to check whether emails containing commercially sensitive information have been forwarded to private email ids or third parties.”