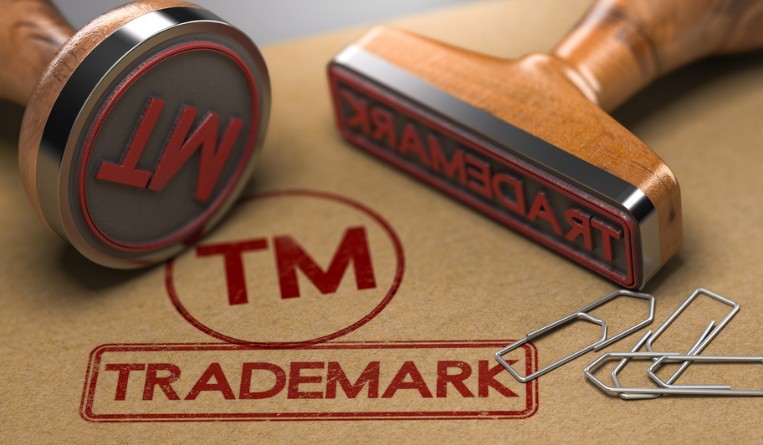 According to the World Intellectual Property Organization (WIPO), “A trademark is a sign capable of distinguishing the goods or services of one enterprise from those of other enterprises. Trademarks are protected by intellectual property rights.” With the introduction of India’s Trademark Rules, 2017, a new process has been established that enables the Registrar to declare a trademark to be well-known. A well-known trademark has been granted exceptional protection against trademark infringement and passing off. A trademark owner may submit an application in form TM-M with a request to the Registrar for the mark to be declared as “well-known” under this new regulation. In India, a well-known trademark is recognized based on its reputation on a national, international and cross-border basis.

Unlike other trademarks, which are confined to their goodwill and reputation in a certain geographical region and a specific range of products, well-known trademarks have their goodwill and reputation protected throughout the country and across categories of goods and services. It is not permitted to accept and register any trademark that is confusingly similar to a well-known trademarks. For example, Google has been registered as a well-known trademark by Alphabet Inc., which implies that only Alphabet Inc. may register the word Google for any category of products and services. Even if the services to be registered may be unrelated to Google, only Alphabet Inc. has the right to register Google as a trademark. According to the Trade Marks Act of 1999, “A mark that has become so well-known to a substantial segment of the public who uses such goods or receives such services that the use of such mark in relation to other goods or services would be likely to be taken as indicating a connection in the course of trade or rendering of services between those goods or services and a person using the mark in relation to the first mentioned goods or services.”

Benefits to a well-known trademark owner

In the event that a well-known trademark is misappropriated or infringed upon, the trademark owner has the following recourse:

3. Factors considered in assessing whether a trademark is well-known (Section 11 (6) of The Trade Marks Act 1999). The factors can be described as:

It may, therefore, be claimed that for a trademark to be protected in India, it is neither essential for the mark owner to have a company in India or for the trademark to be registered there, nor is it necessary for the brand to be well-known among the general public.

The procedure for determining a well-known trademark

Determining a mark in India as a well-known trademark

Mohaan Dewan is the head of R.K. Dewan & Co. He has more than 50 years of experience in IP practice, both contentious and non-contentious. A registered patent and trademark attorney, Dewan is also an exceptional trial lawyer. An expert at Indian trademark law, he oversees infringement, passing off and anti-counterfeiting actions for clients across India. Having drafted and successfully prosecuted several hundred patent specifications, he has come to be acknowledged as a specialist in patent specification drafting, as well. His areas of expertise include patent and trademark litigation, negotiating technology transfers and intellectual property rights valuation, thus encompassing both IPR prosecution and litigation