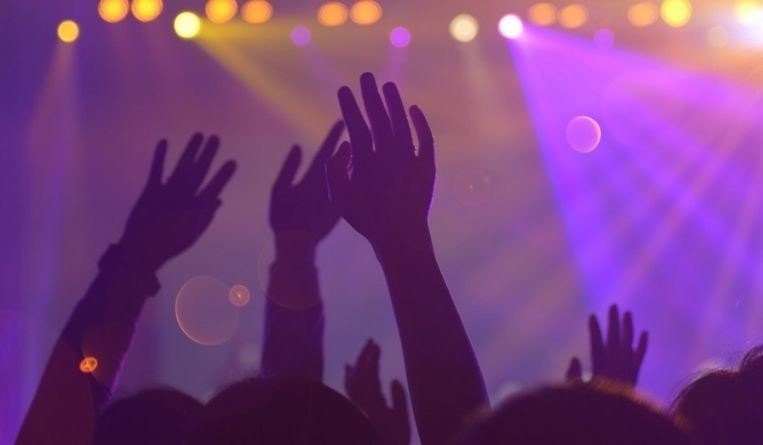 And then he fell from grace, or so it seemed. On February 22, 2021, the video was taken off the platform. It was alleged to have infringed on a copyright by GC Beats, another channel on YouTube. GC is owned by a London-based music producer. Viewers of the channel’s “Is You Mine” video had noted the similarities in rhythm.

The following day however, "Chung Ta Cua Hien Tai" was back on YouTube. On February 24, Tung’s management agency M-TP Entertainment shared an Instagram post by GC on its Facebook fan page.  GC’s post stated that the two parties had spoken and have come to understand each other’s sides. Therefore, GC Beats has decided to re-instate Tung’s video on YouTube with goodwill.

The bigger picture is that this isn’t the first time Tung was singled out for plagiarism. There have been other, albeit unofficial, accusations in the past.  Among others, another of Tung’s music videos was observed to have similarities with not one, but two other artistic works:  a music video of South Korean singer G-Dragon and the song “We Don't Talk Anymore” by the world- famous American singer Charlie Puth.

However, apart from the current case, Tung and his agency have not responded to any of these plagiarism or copyright infringement claims which were made only via the Internet.

And he’s not the only entertainer in Vietnam to have come under fire for copyright violation in the past few years. In 2018, singers Noo Phuoc Thinh and Bao Thy were also alleged to have infringed other entertainers’ copyright. In Thinh’s case, he was sued by American musician Zack Hemsey and Epic Elite Company for using a portion of the instrumental piece “The Way” in his music video “Cham khe tim anh” without their permission. “The Way” belongs exclusively to Epic Elite.

Other local singers faced copyright infringement claims for plagiarizing K-pop products and styles that same year. Recently, the new pop performer Jack was also accused of copying part of other artists’ works in his songs. As in Tung’s case, the accusations against Jack were made in the Internet.

“There have been many alleged claims in the Vietnamese music industry.  Vietnamese artists, as well as audience, are quite vocal if they believe that copyright is being infringed,” said Tran Manh Hung, country managing partner at Baker McKenzie in Hanoi.

“Vietnamese IP system provides copyright owners, as well as other intellectual property owners, different avenues to address infringement.  It has also undergone significant reforms recently to comply with international standards under the CP-TPP, EVFTA and RCEP,” said Tran. “However, in practice, taking enforcement actions against copyright infringement in Vietnam is still time-consuming, as local judges and authorities are not very much familiar with IP disputes in general, and thus, still require opinions from other agencies and authorities to render their decisions.  The need to set up specialized IP courts in Vietnam is quickly growing, as copyright owners and investors want their rights to be protected and enforced in a time-effective manner.”

According to Yen Pham, a senior IP attorney at Schmitt & Orlov in Ho Chi Minh City, copyright infringement is a serious issue around the world, not just in Vietnam.

“In Vietnam, to address this problem needs a comprehensive approach and action plan, including from the high level of law and policy development towards copyright and IP rights and taking necessary actions and policy to strengthen the capacity of the authorities responsible for IPR. Also, it is important to raise the public's awareness of IPRs in Vietnam,” said Pham.

However, Pham added that the accusations against some of these singers were made by the viewing and listening public.

“This shows that the Vietnamese public has become more aware about copyright and has taken appropriate actions,” said Pham. “Also, Vietnam is in the process of amending its IP law for the third time to make the law and related regulations more in compliance with the recently-signed FTAs that Vietnam has joined. Accordingly, it is expected that in the near future, the IP awareness of the public and IP legal framework in Vietnam will be enhanced and developed to harmonize with the international practice and standard.”