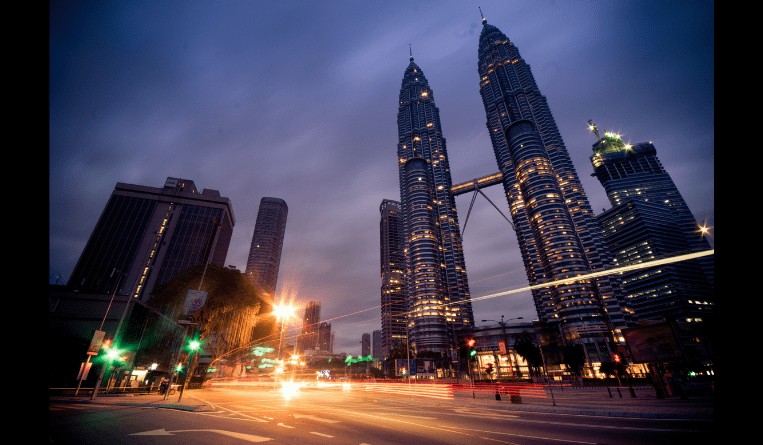 The Intellectual Property High Court in Kuala Lumpur has ruled illegal the sale, offer for sale, distribution, and/or supply of television boxes or illicit streaming devices (ISDs) that can enable unauthorised access to copyrighted content.

The Intellectual Property High Court found that the dissemination of ISDs violates the Copyright Act 1987 and is thus illegal.

Because of such a move, the High Court decision is strongly welcomed as it is a step forward  towards curbing the sale, distribution and possession of ISD.

“Content creators, owners of content servers as well as the media and entertainment industry have faced continuous losses due to the influx of  ISD in the market,” says Yap Khai Jian, Senior Associate, Shearn Delamore & Co, Malaysia. “The estimated losses caused by the sale and distribution of ISD to the streaming industry totalled approximately RM3 billion annually, according to ASTRO. Illegally streaming content and/or circumventing the technological measures (placed by content creators or owners of content servers) is a clear violation and disregard  of the intellectual property rights of the content creator and the owner of the content server. The recent  High Court decision would  serve as a deterrent to sellers and/or distributors of ISD or those who are in possession of ISDs as they may now be exposed to not only a criminal enforcement action, but a civil action which can be initiated by the copyright owner.”

“The recent High Court decision sets a landmark precedent and offers some level of comfort to those in the streaming business who will be better equipped to enforce their rights against sellers, distributors or owners of ISD and at the same time diminish the unfair competition presented by ISD in the market,” he says. “The avenue of civil action would mean that content creators and owners of content servers are now able to claim some form of damages / compensation from the perpetrators to recoup their losses from illegal steaming activities.”

For the past 2 or 3 years, the Malaysian Government [through the Malaysian Communications and Multimedia Commission (MCMC) and the Ministry of Domestic Trade and Consumer Affairs (MDTCA) have been taking proactive steps in combating the access of illegal streaming content through television boxes or illicit streaming devices (ISD).

The MDTCA, working together with the MCMC as well as content creators or owners of content servers, have blocked websites which provide unauthorised streaming of content. Criminal enforcement action has also been taken against suppliers and sellers who are in possession of and/or offer to sell ISDs to the public. For instance, on 16 February 2021, a director of a mobile assessor company pleaded guilty to 6 charges for having in possession 6 Android television boxes that could illegally access content from All-Asian Satellite Television and Radio Operator (ASTRO). The Court imposed a fine of RM5,000 for each charge (RM30,000 in total) and a month’s jail for each charge if the company director failed to pay the fine.