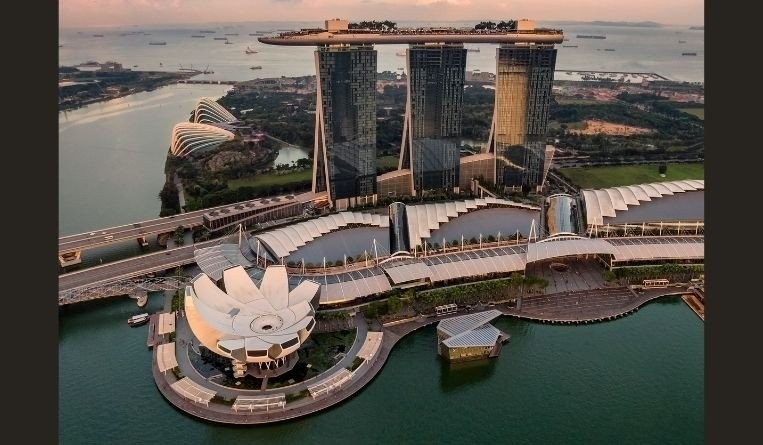 A controversy involving the copyright of a patriotic hymn composed in 1986 for Singapore’s National Day, “Count On Me, Singapore,” struck a discordant note in Singapore and India last March.

A composer from India appeared to have plagiarized the Singaporean hymn in his own composition, “We Can Achieve.” The latter displayed striking similarities to “Count On Me, Singapore” in lyrics and tune. It seemed the only difference was that the ‘Singapore’ in the lyrics was changed to “Mother India” or “India.”

According to Joseph Mendoza, the Indian composer, he wrote the patriotic hymn in 1983, three years before Canadian Hugh Harrison composed “Count On Me, Singapore.” He added he didn’t even know the song from Singapore until recently, citing the fact that there was no Internet during the 1980s.

Singapore’s Ministry of Culture, Community and Youth (MCCY), which owns the copyright to “Count On Me, Singapore” conducted an investigation into the plagiarism issue. It found no evidence or record of Mendoza as the copyright holder of “We Can Achieve” from 1983 onwards.

All’s well that ends well, however. After the investigation, Mendoza stated he cannot offer any evidence and dropped his claims. He also acknowledged the Singaporean government as the copyright owner of the song’s music and lyrics. Mendoza then took down “We Can Achieve” from the various platforms that featured it and apologized. The MCCY accepted his apology.

“Copying the lyrics of another song is one thing, getting caught is another,” said Esther Wee, IP counsel at Harry Elias Partnership in Singapore. “The natural defense of reacting to a claim for copyright infringement is to claim that you composed it earlier. They would rather state that they were the original composers even if they couldn’t substantiate the claim rather than stay silent about it or publicly admit they had done so which would both be more damaging to their reputation.”

Supposing Mendoza was telling the truth, what could he have submitted as evidence that he composed “We Can Achieve” first and did not plagiarize Singapore’s patriotic hymn? After all, it has been almost four decades since 1983.

“The original work should have been made available to the public back then for someone else to have picked it up. And, there should be some form or trace of evidence available,” Wee explained. “Further, the odds of two songs that are substantially similar in terms of lyrics and tune to be created independently are very low.”

On April 5, 2021, Singapore’s Minister for Culture, Community and Youth Edwin Tong announced that the government was prepared to take legal action against Mendoza – one that is appropriate depending on the circumstances and facts of the plagiarism incident.

“I think what the Singapore government did by first challenging Mr. Mendoza to substantiate his claim was the right thing to do as it would be a waste of the government’s time and resources spent to commence legal proceedings just to ‘call the bluff’ on quite clearly an unsubstantiated claim,” said Wee. “They achieved the same results by taking the non-legal approach and Singapore’s interest in the copyright of the song is still preserved.”