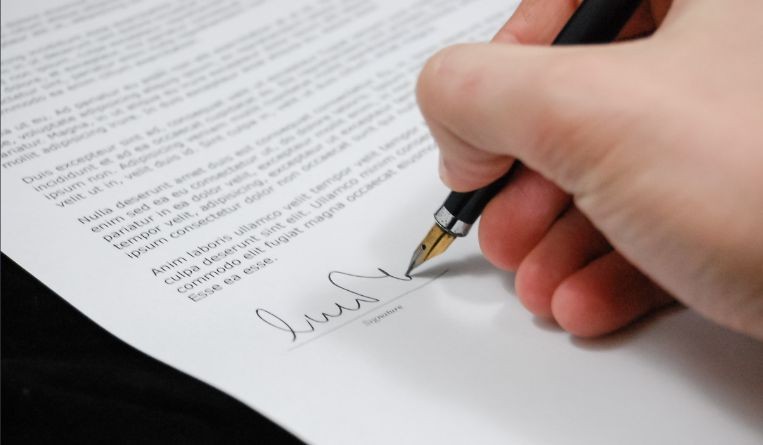 Intellectual property lawyer Sana Shaikh Fikree, senior associate at Vellani & Vellani in Karachi, said that although Pakistani artists including those in the entertainment industry are starting to be aware of their IP rights including copyright, a lot still needs to be done to strengthen their awareness.

“In the recent past, Pakistani musicians and singers have vigorously voiced their concerns with regard to the unauthorized use of their songs or compositions.  Such influx of concerns by artists - including, those who have recently entered the entertainment industry - clearly indicates that our artists are becoming cognizant of their rights in IP,” she said.

“However, a lot needs to be done to further educate them, particularly, those coming from the rural areas of our country, about IP in general, and particularly, copyright and what rights they have in relation to different works and what measures are available under the applicable laws of Pakistan to protect their copyright and combat piracy of such copyright,” she continued.  “Additionally, artists need to prioritize the importance of IP by having clear and comprehensive agreements in place to safeguard their IP rights.”

According to Fikree, Pakistan’s Intellectual Property Organization continues to organize seminars and workshops for small to medium-sized enterprises as well as training sessions for enforcement agencies to strengthen their awareness on IP and enforcement.

Additionally, in 2019, the office of the United States Trade Representative, in conjunction with the U.S. Patent and Trademark Office and the Commercial Law Development Program, provided technical advice on draft amendments to Pakistan’s copyright, patent and trademark ordinances.  Such amendments are under review.

“We expect to have revised, and hopefully, more comprehensive IP laws in the near future,” Fikree said.

She added that in 2021, the previous government considered passing a bill to provide a framework for ensuring payment of royalties to artists.

“The above decision was hailed by the entertainment industry at large.  However, so far, the current government has not taken any step to bring forward the required changes in the applicable laws,” she claimed.

Fikree made the statements amid news developments involving Pakistani pop singer and songwriter Zoheb Hassan and the TV drama series “Sinf e Aahan” and other copyright-related incidents within and outside Pakistan.

In a tweet, Hassan called out the local TV drama series, which aired from November 27, 2021 to May 7, 2022, for copyright infringement. The series, which revolved around seven young women who joined the Pakistani Army, featured Hassan’s and his late sister Nazia’s song “Dosti” being performed by actresses Syra Yousuf and Yehali Tashiya

in one of its episodes.

According to Hassan, it was an act of copyright infringement as the song was used without permission from entertainment company B&H International Private Limited. BH International is the copyright owner of all songs written and composed by the Hassan siblings.

A similar incident occurred just recently when another Pakistani singer alleged that an Indian production house used his song “Nach Punjaban” in an Indian film without his permission.  According to the singer, it was the sixth time that his song was used without his consent.