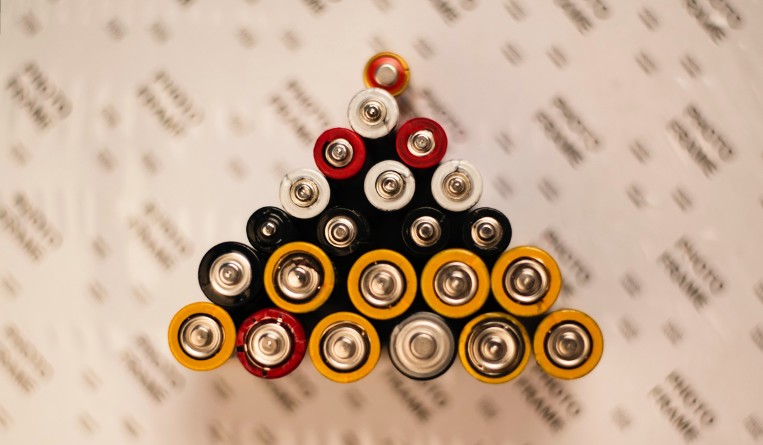 The Royal Thai police have successfully dismantled a Panasonic counterfeiting ring and recovered more than 82,000 counterfeit batteries bearing Panasonic’s trademark. The seizure is the largest to date for the brand in Southeast Asia, with the batteries intended for sale on various e-commerce platforms.

According to the press release of Lazada, a major e-commerce platform in Southeast Asia, the raid, which took place at a warehouse outside Bangkok in May, was the result of several months of close collaboration between Panasonic’s brand team and Lazada’s IP team, who facilitated information sharing and provided evidence to the relevant Thai authorities.

“When Panasonic discovered that fake batteries were being sold in Thailand through e-commerce websites, their first step was to send takedown requests to the platforms hosting the offending pages. However, the problem remained, with several of the counterfeit retailers shifting their advertising of counterfeit Panasonic goods to other posts,” says Ploynapa Julagasigorn, an associate at Tilleke & Gibbins in Bangkok. “Tilleke & Gibbins thus helped Panasonic attack the problem at its root by seeking to uncover the true identity of the online sellers. We confirmed that the same infringing sellers were continuing to post counterfeit Panasonic items for sale, and during a preliminary investigation, we discovered that five online sellers even shared the same shipping address.”

“Unsurprisingly, the address was a fake as well — our investigation team found that the given location had nothing to do with the Panasonic counterfeiting operation, and further investigation was required before the team found the hidden location of the real warehouse,” Julagasigorn says. “We then shared the results of our investigation with the Economic Crime Suppression Division of the Royal Thai Police to alert them to the true identity and address of the online infringer, and coordinated with them to conduct a successful raid action on May 18, 2021. The police seized and inspected 82,464 counterfeit Panasonic items and arrested the actual infringer, a Chinese national who confessed that he had brought over counterfeit Panasonic batteries from Shenzhen, China, to sell and distribute via online channels. He was then charged with possession of goods under a counterfeit trademark registered in Thailand, which is punishable by up to four years’ imprisonment, financial penalties of up to ฿400,000 (US$12,100), or both. Based on the value of the goods seized in the raid, the damages amounted to more than ฿2.7 million (US$86,800) — one of the largest seizures of Panasonic-branded counterfeit goods in the whole Asia-Pacific region.”

As this case shows, effective IP enforcement in the digital age requires a sterner course of action by brand owners. “While takedown requests are a useful initial tool that can sometimes succeed, more and more trademark owners are finding that takedown requests on their own are insufficient for tackling online infringement, as many infringers respond by simply moving their goods to sell on different platforms,” she says. “Instead, a thorough investigation that uncovers the root source of the counterfeit goods is a much more effective approach that can ultimately lead to the arrest of the infringer and prevent the sale and distribution of the infringing goods altogether.”

When asked whether e-commerce platforms in the country always cooperate with brands and authorities to undertake enforcement actions against counterfeiters, Kowit Somwaiya, managing partner at LawPlus in Bangkok, who is not involved in this case but has experience working with e-commerce platforms says they usually do.

“Platforms like Lazada, Shopee and JD Central are parties to the Memorandum of Understanding on the Protection of IP on the Internet signed by the Ministry of Commerce, other related government authorities, internet platforms and right holders on January 11, 2021 to set up a voluntary administrative mechanism to effectively stop online IP infringement. They have the notice and takedown policy and procedures in their platforms and they usually voluntarily honour the requests of IP holders to take down posts and pages on their platforms proven to have been infringing brands or other IPRs of right holders. For the e-commerce platforms which are not willing to accommodate the brand owners’ requests for actions against counterfeiters, the brand owners sometimes take actions against them and/or their users (online shops) and/or their delivery service companies. Brand owners, through their enforcement attorneys or collection agents, do trap purchases of counterfeits and ask the police to arrest the delivery persons of the shops or the platforms, and seize the counterfeits at the delivery spot before pressing charges with the police against the platforms and other parties involved with the counterfeiting. Providing the ‘safe harbour’ legislation for e-commerce platforms and other types of internet service provider will encourage them to actively collaborate with IP holders and authorities on enforcement actions against online counterfeiters. The draft amendment to the Copyright Act to include provisions on ‘notice and take down’ against pirated goods, which is currently being reviewed by a working committee of the House of Representatives, is a good example of the safe harbour legislation.”