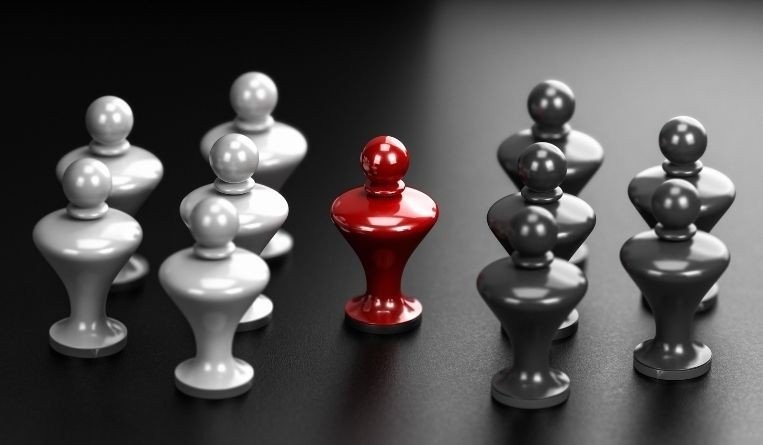 Arbitration provides an alternative dispute resolution mechanism to contracting parties without the interference of the court. The contract or the agreement drawn between the parties defines the terms of arbitration in case a dispute arises. These terms define the place where the arbitration shall take place, the method of appointment of an arbitrator, etc. In the case of Siddhast Intellectual Property Innovations Pvt. Ltd v. The Controller General of Patents Designs Trademarks (CGPDTM), the Delhi High Court deliberated on the exclusivity of jurisdiction during arbitral proceedings as well as the competence of the court to entertain an arbitration petition.

The respondent, CGPDTM, through the Ministry of Commerce and Industry, Government of India, had issued a request for proposal (RFP) inviting proposals for providing access to patent database and development of a customized integrated search platform (ISP), termed as IPATS. The petitioner, Siddhast Intellectual Property Innovations Pvt. Ltd, pursuant to the RFP, submitted their proposal, which was examined by a committee constituted to check these proposals. The committee in its report accepted the petitioner’s proposal and declared them as a successful bidder, which was communicated to the petitioner through letter and a work order was placed on it.

The parties had also entered into an agreement, and the contract included an arbitration clause. The petitioner claimed that disputes had arisen in connection with the contract and the same ought to be referred to arbitration. The respondent, in a letter dated March 8, 2018, alleged that the IPATS applications executed by the petitioner had failed to comply with the requirements that had been set. It was also further alleged that the requisite test reports were unsatisfactory, and the petitioner was given a final opportunity to rectify the same. The petitioner contended that the assertions made by the respondent were untrue.

The petitioner, through a notice dated March 23, 2018, invoked the provisions of Clause 31 (the arbitration clause) of the contract and nominated one of its directors as its nominee for resolution of the dispute. The petitioner had also called upon the respondent to nominate their representative for the same. Pursuant to which, a committee was constituted of the senior representatives of the respective parties to resolve the disputes amicably. The committee held a few meetings, but the disputes remain unresolved.

However, the respondent once again alleged that the petitioner had quit the resolution proceedings for which the committee had been formed.

The meetings of the committee constituted to resolve the disputes, in terms of Clause 31 of the contract, had taken place in New Delhi. It is, thus, clear that part of Clause 31 of the contract, had been performed in Delhi. In view of the above, the contention that the court did not have jurisdiction to entertain the petition was rejected. The court appointed a sole arbitrator and allowed the arbitration petition.

In conclusion, since the contract between the petitioner and the respondent already included an arbitration clause, and the RFP formed a part of the contract, Clause 40 of the RFP stood overridden by Clause 31 of the said contract. An arbitration clause included in the contract is to be treated as a separate and independent agreement of the other terms of the contract. Therefore, the respondents could not maintain adjudication of disputes by arbitration or in the alternative in courts in Mumbai. The meetings of the committee to resolve the disputes between the parties had taken place in New Delhi according to the terms of Clause 31 of the contract, which indicated that part of the clause had been performed in New Delhi. This stipulated that the court had jurisdiction to entertain and allow the arbitration appeal.

Simran Bhullar is a research associate at LexOrbis. She is an advocate registered with the Bar Council of India. She holds experience in legal content research and writing and regularly collaborates with attorneys across verticals to publish content on latest developments in the field of intellectual property law.

Manisha is a leading lawyer in the IP arena in India. Starting her career at the time when Indian IP laws and practices were undergoing substantial changes pursuant to India’s obligations to comply with the TRIPS agreement, Manisha played an important and crucial role in advising and apprising Indian policy and law makers on global standards associated with IP administrative and enforcement systems.

Manisha is a true strategist and has acted on several milestone cases. She leads most of the firm’s large and complex cases. Manisha is known and respected for her deep expertise on prosecution and enforcement of all forms of IP rights and for strategizing and managing global patents, trademarks and designs portfolios of large global and domestic companies. She is also known for her sharp litigation and negotiation skills for both IP and non-IP litigations and dispute resolution. She represents the Reserve Bank of India, India’s central banking institution before the High Court of Delhi and the Supreme Court of India in cases related to banking and non-banking financial companies.