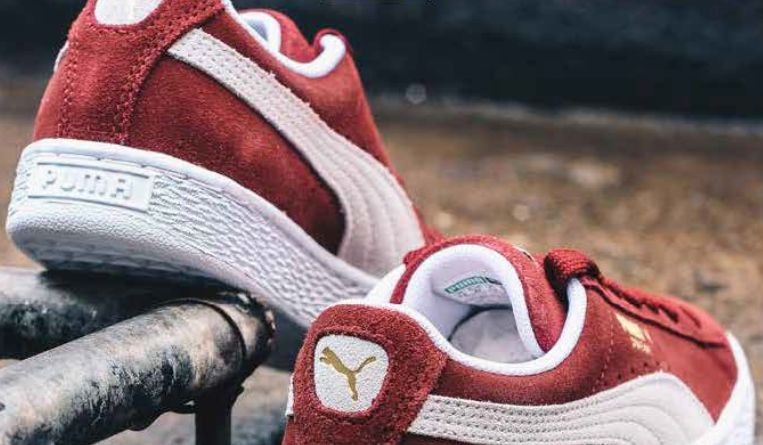 In a recent order passed by the High Court of Delhi in the matter of Puma SE v. Hi-Tec Point Technologies and Ors. [CS (Comm) 137/ 2021], the Hon’ble Single Judge, Pratibha M. Singh, while granting an injunction in favour of the plaintiffs Puma, also directed Google to remove the infringing mark ‘PUMA GUARD’ from its Play Store app, and has asked LinkedIn to remove the defendant’s profile from its website, as well.

Facts of the case

The court had, through its earlier order dated March 24, 2021, granted an ad interim injunction in favour of the plaintiffs. Vide the same order, a local commissioner was also appointed to visit the premises of Defendant No. 2 and prepare an inventory of the products with the impugned mark.

The present suit was being contested by Defendants No. 1 and 2, who had applied for the impugned mark and were using it online, while Defendants No. 3-6 were the Registrar of domain names as well as the web hosts of the websites with the impugned marks. The rest of the defendants (Defendants No. 7-11) were Twitter, Facebook, Google, Apple and LinkedIn, as the impugned products were being promoted, advertised and solicited for sale on the said social media handles, and the applications were available for downloads on the Google play store and Apple app store.

The court then noted that during the pendency of the suit, the plaintiff and Defendants No. 1 and 2 had arrived at a settlement and that an application under Order XXIII, Rule 3, of India’s Code of Civil Procedure was filed jointly by the parties. The defendants acknowledged the plaintiff’s rights in the mark ‘PUMA’ and stated that they had discontinued using the mark for their GPS tracking devices or any other similar products which might amount to infringement and passing off, according to the terms of the settlement.

In view of the same, the court stated that “The court has perused the terms of settlement. The same are lawful. There is no impediment in recording the settlement. The terms of settlement shall be binding on the parties and all other acting for and on their behalf. Accordingly, the suit is decreed against Defendant Nos.1 and 2 in terms of paragraphs 3(I) to 3(XII) and 4 as set out above. In addition, the suit is decreed in terms of paragraph 47 (a) to (c) of the Plaint. None of the other reliefs are pressed.”

Further, the Delhi High Court directed Google to remove the application PUMA GUARD from its Play Store while decreeing the said suit in favour of the plaintiffs in light of the settlement entered between the parties. Also, in order to give full effect to the injunction granted, the court additionally ordered that the LinkedIn profiles of Defendants No. 1 and 2 be removed.

The court added that: “In future, if there are any other URLs where the defendants’ products are being advertised, either on the internet or on any other social media platforms, the plaintiff is permitted to write to the defendants arrayed as [Defendants No. 7 to 11] in the present suit along with the copy of the order with a request for take down of the said URLs. If the said URLs are not taken down, the plaintiff is permitted to avail of its remedies in accordance with law.”

However, a rather important noting of this judgment is that the court went on to add that in future, the plaintiff would have the right to get in touch with Defendants No. 7 to 11 if it comes across any other URLs, on the internet or other social media platforms, wherein the defendants’ products are being advertised or shown, along with a copy of the order asking them to take down the said URLs. The court has, through this order gone beyond the usual paradigm by giving the plaintiff an opportunity to approach the defendants (being Defendants No. 7 to 11 in the present suit) in future as well, in case of any breach or misuse of its mark online. Thus, in case the infringing products are being advertised online or through any social media handles, despite the injunction order, the plaintiff can write to the defendants requesting them to take down such URLs at once, in order to give the injunction order granted in favour of the plaintiffs full effect.

This is a rather significant direction of the court, as it will, in a way, create a sense of responsibility for all such online marketplaces and social media websites as well as web hosts and domain name registrars and providers and make them more vigilant while dealing with URLs who repeatedly put forth infringing products or applications or use domain names containing such infringing trademarks, while infringing well-known marks. This will also save the time and efforts of large companies having well-known brands such as Puma, and help them to keep repeat offenders at bay, as it gives the brand owners the opportunity to actually benefit from the injunction orders obtained.

Going forward, courts could take this as a cue and come up with different directions or orders so as to give full effect to the injunction orders granted by them, so that such injunction orders would indeed provide some kind of benefit and relief to the petitioner or brand owner, who suffered at the hands of the defendants due to their blatant misuse of its brand or trademarks.

Manisha Singh is a founder and the managing partner of LexOrbis in New Delhi. She overviews and supervises all practice groups at the firm,and is known for her deep expertise on prosecution and enforcement of all forms of IP rights and for strategizing and managing global patents, trademarks and designs portfolios of large global and domestic companies. Her keen interest in using and deploying the latest technology tools and processes has immensely helped the firm to develop efficient IP service delivery models and to provide best-in-class services. She is also known for her sharp litigation and negotiation skills. She has been involved and successfully resolved various trademarks, copyright and design infringement and passing off cases in short timeframes and in the most cost-.nbvcefficient manner, applying out-of-box strategies and thinking.

Malyashree is an experienced professional with over 10 years’ experience in handling various kinds of legal matters, focusing on Intellectual property laws (majorly trademarks and copyright). She has hands on experience in handling both contentious and non-contentious matters and has worked very closely on portfolios of major fortune 500 clients.  She has been an active member of the INTA since 2011 and is presently serving in the ‘Famous and well known marks’ committee for the present term. She is working as an Associate Partner in the Trademarks & Copyright department of the firm since 2021. Before joining LexOrbis, she was associated with other leading law firms based in Delhi.