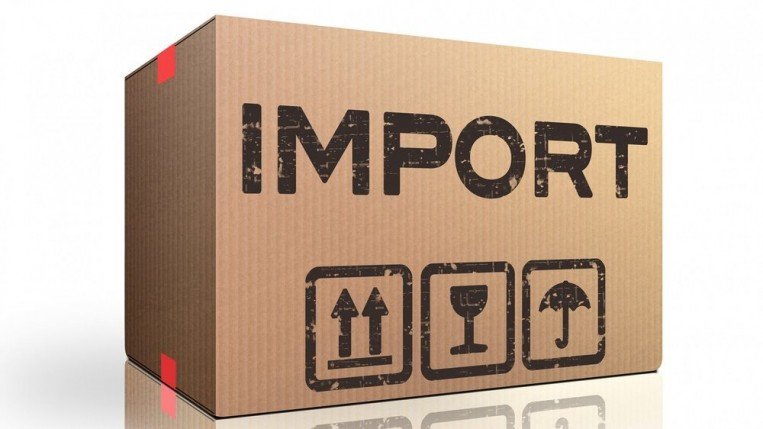 The Enforcement Rules were framed in the year 2007, which empower the central government, through the customs authorities, to restrict/prohibit import of goods that infringe the intellectual property rights of right holders.

As per the Enforcement Rules, if the customs authorities had “reason to believe” that the goods imported by an importer are infringing goods, they had the authority to suspend clearance of goods on the basis of this belief. These rules were framed in pursuance of India’s international commitments under the TRIPS (Trade Related Aspects of Intellectual Property Rights) Agreement.

Thereafter, recently, by way of Notification no. 56/2018, the CBIC has brought about two changes in the Enforcement Rules.

Exclusion of infringement under the Patents Act, 1970. By way of Notification No. 56/2018, infringement under the Patents Act, 1970 has been excluded from the purview of Rule 2 of the Enforcement Rules, thereby taking away the powers of the customs authorities from restricting import of goods on the ground of alleged patent infringement. This recent change emanates from Customs Circular No. 41/2007 dated October 29, 2007, laid down the guidelines for the implementation of the Enforcement Rules, which acknowledged that “extreme caution” was to be exercised while determining patent infringement in the imported goods by the customs authorities. Thus, the customs authorities had the power to seize patent-infringing material at the border. However, the authority of customs was limited to that of an implementing body, i.e. customs could not adjudicate on its own regarding the infringement of a patent. Customs officials had the power to restrict clearance for imported goods only in cases where a court of law had adjudicated that the offence of patent infringement had taken place.

Another factor for consideration was that unlike copyright or trademark claims, there is no presumption of validity of patent even once it is granted. The certificate of registration of a patent does not necessarily imply that the patent is valid.

The issue of import restriction on grounds of patent infringement was discussed extensively by the High Court of Delhi in the case of LG Electronics India v. Bharat Bhogilal. The defendant had been granted a patent on the technology for “A Process of manufacturing engraved design articles on metals or nonmetals,” based on which, the import of GSM handset phones by numerous renowned brands were suspended. This brought the court to a discussion of the limited scope of enquiry available with customs authorities. Such inquiry may be sufficient in forming opinion on infringement of copyright or trademark, where just the look or feel of the goods may be sufficient for assessment of potential infringement. However, the same method was largely deficient in cases of patent infringement, which required technical expertise to understand the specifications of the patent in most cases. Thus, the ability of customs officials to determine patent infringing goods was often questioned.

The recent Notification No. 56/2018 brings a much needed change. It comes in light of acknowledgement by the Indian customs and various judicial pronouncements, regarding the differing nature of patent violations as opposed to copyright or trademark violations. This change is welcome since the custom authorities do not have the requisite training to look into specifics of a registered patent, and patent infringement in most cases is not something visible to a layman’s eye.

This change would also stop frivolous litigations and interference with trade that resulted from groundless threats of alleged patent infringement. The abuse of patent registration process by non-genuine actors would not be a hindrance under this new regime. This is also in line with the “ease of doing business” motto that was highlighted in the Supreme Court decision of Jindal Stainless Ltd. v. State of Haryana.

Requirement to notify Customs about judicial pronouncements. The new notification has brought about amendment to Rule 5 of the Enforcement Rules, mandating the requirement of a notice by the right holder to the customs authorities, in case of any order of amendment, cancellation, revocation or suspension of their IP rights by a court of law.

This comes as an action of abundant caution on part of the customs authorities. In order to allow for restriction on import of goods only where claims of bona fide right holders are being violated, an obligation is put not only on the customs authorities but also the right holder itself. This would ensure that infringement claims are not an unnecessary hurdle to genuine trade. Now, persons holding expired or revoked intellectual property rights are mandated to inform the customs authorities so that trade and business is not affected by suspension of clearance where no rights subsist.

Achuthan Sreekumar is a partner at Anand and Anand in Noida. Sreekumar started his career at the firm in 2008 handling maters involving traditional IP such as tardemarks, coppyrights, patetns etc, as well as borderline IP issues such as tortious issues, hyperlinking, spamming, defamation, information technology, etc.

Manish Biala is a partner at Anand and Anand in Noida, where he focuses on litigation and enforcement work. Biala earned his law degree form Campus Law Centre, Delhi University. He has conducted several civil and criminal raids on behalf of reputed global brands throughout India.