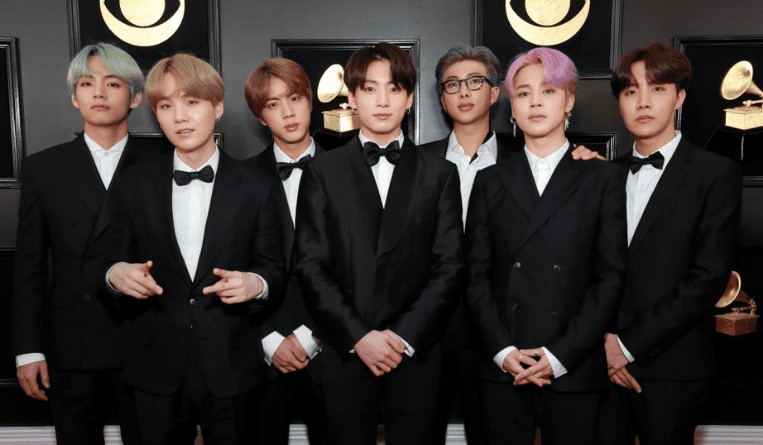 When Vietnamese singers Ahn Rong & Hoon released the music video for their song “Will Stop Waiting” on June 22, 2021, ARMY, the name of BTS’ fandom, soon noticed substantial similarities between the song and the BTS track from November 2020, “Life Goes On.” They believed the Vietnamese singers plagiarized the chorus and the rap portions.

ARMY then made videos to compare the songs and thought it was too similar to just be a coincidence.

Vietnamese ARMY pages released statements, calling to mass e-mail a copyright complaint to HYBE Corporation, the management company for BTS. ARMY thought this was the only way to force Ahn Rong & Hoon to realize their wrongdoing — by having BTS’ label intervene.

ARMY was demanding a statement from HYBE to confirm whether that was plagiarism or coincidence.

On June 23, 2021, Ahn Rong & Hoon deleted the controversial video on YouTube and responding to the waves of hatred on social media, Ahn Rong released a statement.

He claimed that he was sorry to disappoint both his and BTS’ fans. He often listened to BTS and learned from them. Yet, he had not realized that he and Hoon’s creation was that similar to “Life Goes On.”

He said he had learned his lesson and would never do it again!

While he was begging for everyone’s forgiveness, ARMY deemed the apology was insufficient — they believed a personal apology should be issued to BTS as well. Many also told Ahn Rong to retire and wished HYBE to sue him.

“As Vietnam also adopts the Berne Convention for intentional copyright protection and ‘Life Goes On’ was published way before the Vietnamese work, copyright protection of ‘Life Goes On’ by BTS will surely be extended to Vietnam without any further registration of Vietnamese national copyright,” says Yungjoon Kwon, managing partner at KWON & KIM Patent & Trademark Attorneys in Seoul. “But, it might be true that copyright protection cases are rarely brought before the courts in Vietnam, as the monetary remedy is nominal or just insufficient to even amount to the financial investment required to initiate legal proceedings, especially in a case that infringement has occurred for a very short period which means amounts of damages could be very small.”

“Therefore, I think it would not increase difficulties in suing someone located in Vietnam compared with those in Korea, but the former will be less attractive than the latter if the right owner focuses on the size of remedy,” says Kwon.