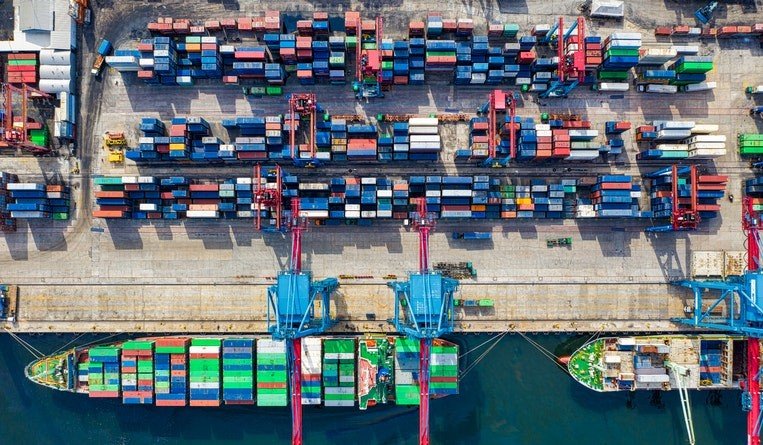 Section 107A of the Indian Patents Act (Act 39 of 1970) provides which acts are not to be considered as infringement for the purposes of the Act, i.e.: (a) any act of making, constructing, using, selling or importing a patented invention solely for uses reasonably related to the development and submission of information required under any law for the time being in force, in India, or in a country other than India, that regulates the manufacture, construction, use, sale or import of any product; …

This is in compliance with TRIPS Articles 28 and 30 which concern rights conferred to a patentee and exceptions thereto. Section 48 of the Patents Act, 1970 defines the Rights of patentees.

That the Bolar Provision is in accordance with TRIPS is evident from a WTO dispute settlement panel report adopted on April 7, 2000, which held that a provision of Canadian law which permits the use by generic producers of patented products, without authorization and prior to the expiry of the patent term, for the purposes of seeking regulatory approval from public health authorities for the marketing of their generic version as soon as the patent expires, conforms with the TRIPS Agreement. The case was titled Canada – Patent Protection for Pharmaceutical Products and can be found on the WTO website.

Section 107A(a) has also been interpreted to be include the “export” of a patented invention from India, i.e., within the purview of “sale” for the limited purpose of Section 107A(a).

In the case of Bayer Corporation v. Union of India & Ors (W.P.(C) 1971/2014) and Bayer Intellectual Property Gmbh & Anr v. Alembic Pharmaceuticals Ltd (CS(COMM) No.1592/2016), the High Court of Delhi, in the consolidated judgment dated March 8, 2017, adjudicated the issue of whether Alembic’s “exporting” of Bayer’s Rivaroxaban for noncommercial purposes falls within the scope of Section 107A of the act.

While interpreting that “exports” are within the purview of “selling” as stated in Section 107A(a), the court observed and compared the exclusivity conferred on a patentee, i.e. acts constituting infringement under Section 48 and acts not constituting infringement under Section 107A. The court recognized the time taken in the process of development and obtaining of manufacturing marketing and selling approvals and observes that the same takes a minimum of two years’ time. The court went on to further observe that if the process of development of a patented invention and of obtaining manufacturing and marketing approval thereof were to be commenced after the expiry of the term of the patent, it would result in the patentee, notwithstanding the term of his patent having expired, enjoying the exclusive right to manufacture and sell and market the product until anyone else develops the patented invention and obtains approvals for manufacturing and marketing and selling the product. It was thus deemed necessary to allow the acts of making, using, selling a patented invention, even during the life of the patent but solely for uses reasonably related to the development and submission of information required under the law for obtaining approval. In this way, a non-patentee can be ready to manufacture and market pharmaceutical products from the very moment of expiry of term of patent.

The decision, only insofar as it relates to Natco Pharma which is manufacturing sorafenib tosylate under a compulsory license, is under challenge in an appeal by Bayer before a Division Bench of the Delhi High Court; until the hearing, Natco Pharma stands prohibited from exporting the patented invention which is the subject matter of the compulsory license. [Order dated May 12, 2017, in LPA 359/2017]. The decision, as relating to Alembic Pharmaceuticals, has also been appealed, but no order of stay of the decision has yet been issued. [RFA (OS) (COMM) 6/2017]

However, it is necessary to show that the sale of the patented invention is solely for uses reasonably relating to the development and submission of information required under any law for the time being in force, in a country other than India that regulates the manufacture, construction, use, sale or import of any patented invention.

As regards “import” into India, the exception has even been expressly recognized by way of notification [Circular 13/2012-Customs dated 08/05/2012] by the Government of India in respect of the IPR (Imported Goods) Enforcement Rules, 2007 under the Customs Act, 1962.

Dominic Alvares, an advocate and registerd Indian Patent gent is an associate at S. Majumdar & Co., and is based in its Mumbai office. He has been involved in numerous contentious matters before the Indian Patent Office, as well as revocation and appeal proceedings before the Intellectual Property ppellate Board, mainly in the fields of biotechnology, chemistry (such as APIs) and pharmaceuticals. He is also involved in contentious and non-contentious trademark matters before the Indian Trade Marks Registry. He represents clients before the Controller of Patents and Registrar of Trade Marks, and other judicial and quasi-judicial forums, including the Customs Office.

Subhatosh Majumdar is the managing partner of S. Majumdar & Co. He is a chemist and a lawyer by education, a patent attorney by training and has developed himself into a complete IP law practitioner, having handled litigatino and contentious matters in all facets of IP. He as been involved in pharmaceuticcal contentious patent matters icluding imitanib mesylate, tiotropium, paclitaxel products, gefitinib, sunitinib, Oseltamivir, Tenofovir Base, Atazanavir, Varenicline and Tadalafil.