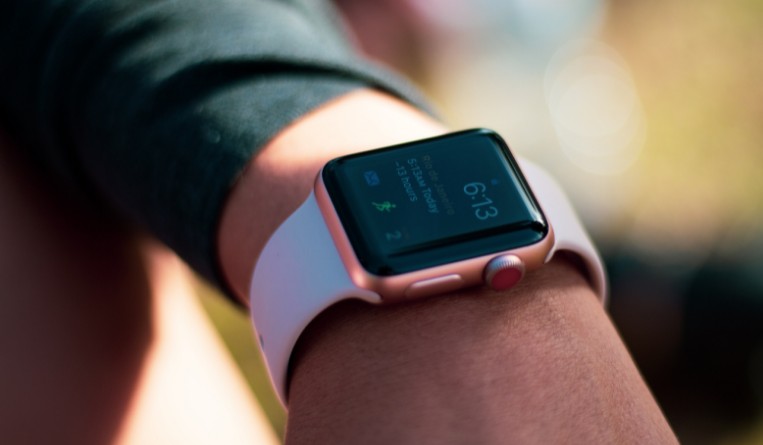 Apple is facing a potential ban on the sale of its Apple Watch Series 6 in the US as it is being accused of patent infringement by Masimo, a global medical technology corporation.

The appeal to cease the import of the said product to America has been made in a recent filing by Masimo. The complaint to the US International Trade Commission states that the product infringes five of Masimo’s patents, which are for devices measuring oxygen levels in blood by transmitting light through the body.

Masimo states that the patented technology consists of its core business and Apple is copying and pasting the features to its latest watch series. It further elaborates on how Apple extensively markets the technology features as a medical device. “Yet, hidden from the millions of purchasers of the Series 6, Apple warns in the fine print that the blood oxygen measurements should not be relied upon for medical purposes,” states the filing.

In its complaint to the ITC, Masimo calls for a stop on the import by Apple and adds that the public would in no way be harmed by such action. It claims that the features it brings, including those contested as patented technology, are “not essential to the public health or welfare.”

Masimo first sued Apple in January 2020, accusing it of stealing the company’s trade secrets. Masimo further claimed that Apple used its inventions around health monitoring in its watches. Apple denied the claims at the time but is yet to release an official statement for the recent complaint by Masimo.

The US Patent and Trademark Office is currently reviewing the patents mentioned in the complaint. Apple has claimed that the patents do not cover new inventions and this argument is likely to be entertained once the patent reviews are done.

“Masimo sells blood oxygen sensors that can be used to monitor people for health conditions caused by Covid-19 and other diseases. This technology was originally developed in 1935 by the German physician Karl Matthes. Masimo has 475 issued US patents that include the term ‘pulse oximeter’ in the text, the earliest of which was filed in 1993 and which would have expired in 2011 without term extension, 17 years after its issue date. Masimo has aggressively enforced its patents against others, most notably against Mallinckrodt, which paid US$330 million to settle Masimo’s claims against it in 2006 after Masimo obtained a favourable jury verdict in 2004, and against Phillips, which paid US$300 million to settle Masimo’s claims against it in 2016, after Masimo won a US$476 million verdict against it in 2014,” says Christopher Rourk, a partner at Jackson Walker in Dallas. “Currently, Masimo is asserting 10 patents against Apple in a California district court, and is also seeking an import ban against accused Apple watches before the ITC. Masimo has also accused Apple of improperly hiring its employees and obtaining access to trade secrets, and Apple for its part has challenged a number of Masimo patents at the Patent Trial and Appeal Board, which has instituted trial on all of the challenged Masimo patents. In order to institute trial, the PTAB must find that there is a reasonable likelihood that the challenger will prevail on at least one claim, so the fact that trial has been instituted against all of the Masimo patents that Apple has challenged is not a positive development for Masimo. It is possible that Masimo might settle at this point on less than favourable terms in order to avoid a decision from the PTAB that invalidates some or all of its challenged patents, but based on its past behaviour, it seems more likely that Masimo would be prepared to go to trial before settling. Apple likewise has a history of fighting patent infringement lawsuits, although it is noted that both companies have much at stake in the current dispute, so settlement prior to trial in any of these matters is certainly possible.”