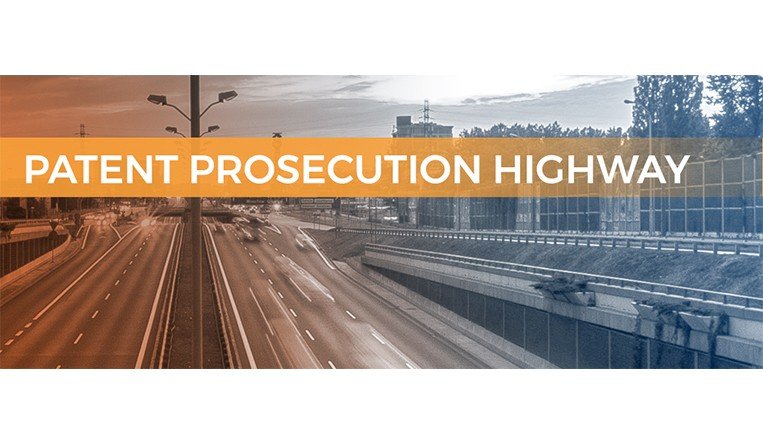 In recent years, the European Patent Office (EPO) has partnered with several domestic patent offices in Patent Prosecution Highway (PPH) programmes, with the aim of speeding up examination processes for corresponding applications filed in participating intellectual property offices. Recently, the EPO has launched new a PPH pilot programme with the patent office of the Philippines (IPOPHL) to enable work-sharing and accelerated examination of patent applications from July 1, 2017. The EPO has other PPH pilot programmes currently in operation with China, Japan, South Korea, the US, Australia, Canada, Colombia, Israel, Mexico, Russia and Singapore. The signing of PPH agreements with the Philippines took place in October 2016 between the EPO president and the director general of IPOPHL.

The Patent Prosecution Highway (PPH) offers an accelerated route to grant for a patent application, whereby a favourable determination of patentability has already been issued by a PPH partner office. The PPH can foster increased efficiency in the patent application process by allowing the Examiner in the Office of Later Examination (OLE) to reuse search and examination results from the Office of Earlier Examination (OEE), thereby reducing workload and duplication of effort. The OEE can now be IPOPHL, the work product of which can be used as a basis for the PPH request, while the OLE refers to the EPO, as the office before which participation in the PPH pilot programme is being requested.

A PPH request can be based either on the latest PCT work product (written opinion of the International Searching Authority (ISA) or International Preliminary Examination Report established by the EPO as ISA or IPEA), or on the national work product established during the processing of a national application or a PCT application that has entered the national phase before the EPO or IPOPHL, where this work product determines one or more claims to be patentable or allowable.

Where the EPO work product contains one or more claims that are determined to be patentable or allowable, the applicant may request participation in the PPH pilot programme at IPOPHL.

To be eligible to participate in the PPH pilot programme at the EPO, the following requirements must be met:

1) The European patent application must have the same earliest date with the corresponding application, whether priority or filing date of a national application filed with IPOPHL, or a PCT application that has entered the national phase before IPOPHL;

2) The corresponding application must have at least one claim indicated by IPOPHL to be patentable or allowable;

3) All claims in the European patent application for which a request for participation in the PPH pilot programme is made must sufficiently correspond to the patentable or allowable claims in the OEE corresponding application; and

4) Substantive examination of the European patent application for which participation in the PPH pilot programme is requested must not have begun.

In order to participate in the PPH, the applicant must submit the following to the EPO:

1) A request for participation in the PPH pilot programme via the request form available at the EPO website;

2) A declaration of claims correspondence, included in the request form;

3) Copies of all the office actions for the OEE corresponding application containing the patentable or allowable claims that are the basis for the PPH request, with a translation thereof in one of the EPO official languages, if necessary;

4) Copies of the patentable or allowable claims from the OEE application, with a translation thereof in one of the EPO official languages, if necessary; and

5) Copies of all documents, other than patent documents, cited in the OEE office actions identified in point 3) above.

For items 3) and 4) above, the applicant needs to submit paper copies of the documents, unless these materials have already been filed in the European patent application prior to the request for participation in the PPH pilot programme.

The European patent application will be processed in an accelerated manner once the request for participation in the PPH pilot programme has been granted. EPO’s existing PACE programme, a popular free programme for accelerating prosecution of patent applications, can be applied by analogy.

Both parties to the pilot programme will assess its results to see whether it should be fully implemented after the trial period. The trial period may be extended, if necessary, to adequately assess the feasibility of the PPH programme.