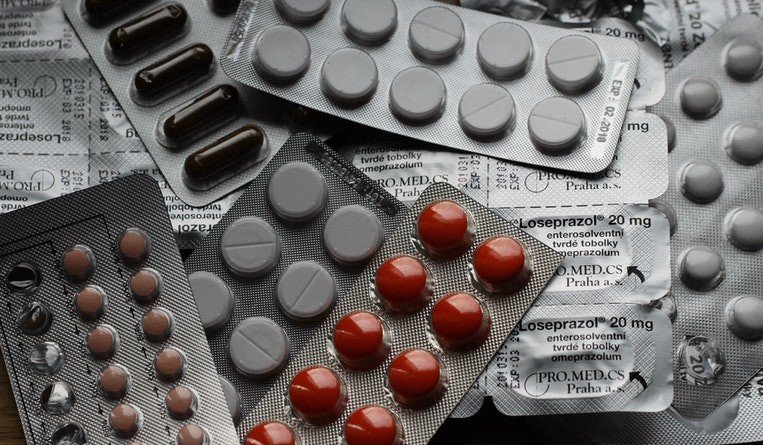 Proprietors of brand-name drugs may heave another sigh of relief as the Singapore Court of Appeal in Zyfas Medical Co (Sued as a firm) v. Millennium Pharmaceuticals, Inc [2020] SGCA 84 re-affirmed its holding in Millennium Pharmaceuticals, Inc v. Drug Houses of Australia Pte Ltd [2019] SGCA 31 (the DHA decision) rejecting an overly-restrictive interpretation of the scope of the patent linkage regime in Singapore.

Under the patent linkage regime in Singapore implemented by the Health Products (Therapeutic Products) Regulations 2016 (Cap. 122D) (the TPR), an applicant for product registration and marketing approval of a drug product is first required to declare any patent in force in respect of the said drug product to the Health Sciences Authority (the HSA). Where any patent is declared, the HSA will generally require the applicant to notify the proprietor of the declared patent. If the patent proprietor commences legal action against the applicant to defend its patent(s) within 44 days from the receipt of such notice, a 30-month moratorium will be applicable during which the HSA will not grant product registration or marketing approval of the drug product.

The patent linkage regime is an important tool by which proprietors of brand-name drugs may protect their legitimate monopoly in a lucrative market. However, some generics may omit to declare relevant patents to the HSA, by-passing the patent linkage regime entirely and obtaining registration and marketing approval without being subject to the 30-month moratorium.

This was what transpired in Zyfas Medical Co (Sued as a firm) v. Millennium Pharmaceuticals, Inc: the generic drug entity, Zyfas Medical Co had obtained product registration of its generic bortezomib, Myborte, an oncology drug for the treatment of multiple myeloma and mantle cell lymphoma, without declaring to the HSA certain patents for the manufacture of bortezomib belonging to Millennium Pharmaceuticals, Inc.

Millennium brought an action against Zyfas for a court declaration that Zyfas had made a materially false or misleading statement, or omitted to disclose material matter, in its declaration to the HSA by failing to declare Millennium’s patents in contravention of Regulation 23(2)(a) of the TPR. Such a court declaration may be used to seek the cancellation of the relevant product registration and marketing approval.

At the first-instance hearing before the High Court, Zyfas argued that no court declaration ought to be granted as the omission to declare Millennium’s patents was not done knowingly or intentionally. The High Court disagreed and declared that Zyfas’ declaration under Regulation 23(2)(a) of the TPR omits to disclose matter that is material to its application for product registration of its Myborte product. Zyfas appealed against the decision.

On appeal, Zyfas changed its tack to argue that the process patents (as opposed to product patents) do not have to be declared to the HSA under the patent linkage regime. Zyfas argued that the phrase “patent … in force in respect of the therapeutic product” required to be declared under Regulation 23(2)(a) of the TPR refers only to a product patent and not a process patent.

The decision of the Court of Appeal

Zyfas’ appeal was dismissed by the Court of Appeal. The Court of Appeal unequivocally held that process patents, like product patents, have to the declared to the HSA pursuant to the patent linkage regime under the TPR, for the following reasons:

This decision is the first involving a court declaration under the patent linkage regime and demonstrates the Singapore courts’ commitment to ensuring that patent linkage is not rendered a mere formality by generic drug entities who omit making patent declarations to the HSA in favour of obtaining product registration and marketing approval. Patent proprietors can rest assured that they will have recourse against such generic drug entities in the Singapore courts.