With a newly-installed IP Arbitration Board and a rewritten trademark law looming, might Indonesia find itself with an improving global reputation on intellectual property rights protection? Gregory Glass reports.

Announcing the first annual IP Counsel of the Year Awards, Gregory Glass speaks to the winners, and finds out what makes a leading light in Asia’s in-house counsel landscape.

In times of financial difficulty, more and more IP owners are turning to securitizing their IP rights in order to benefit from the cheap financing available in today’s marketplace. But, as Talal Bijjani warns, securitizing IP rights is highly c...

India: Parallel Imports and the Exhaustion of Rights

How many times have we admired newly-launched products and have craved to own such a product to the envy of others? The only consideration that leaves us pondering over the decision to buy that object of our desire is the exorbitant price tag it come... 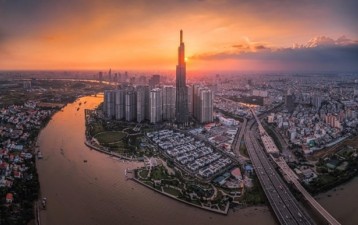 On its road to joining the CPTPP, Vietnam has amended many of its intellectual property laws. Le Xuan Thao reports on some of the highlights. 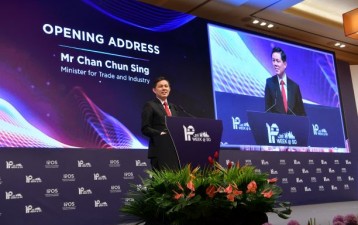 Chan Chung Sing, minister for Trade and Industry of Singapore said that intangible assets including IP will increasingly drive the next wave of global growth. Because of this Singapore should redouble its efforts. 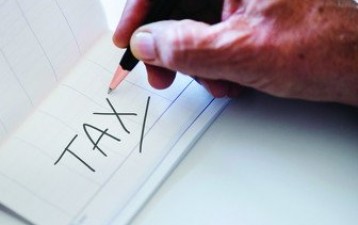 In order to stimulate innovation, many jurisdictions have implemented some sort of preferential tax regime for income generated by innovative activities. Friggo Kraaijeveld explains how innovation box regimes work with regard to cross-border taxation... 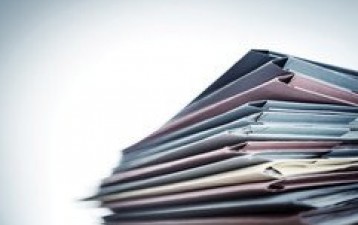 Proper portfolio management techniques can also maximize the value of your IP. Lawyers share their top tips with Johnny Chan. 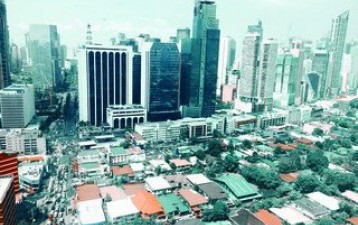 IP filings up 15 percent in the Philippines

Intellectual property filings in the Philippines, both from Filipinos and foreign nationals, saw an increase of 15 percent in 2018, reflecting the continued growth of the local creative and scientific economy. 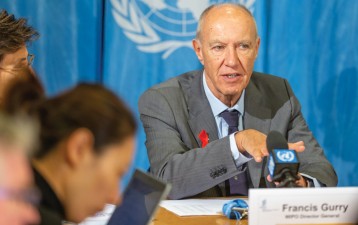 WIPO reveals that IP filings reached record heights in 2017 – mostly on the strength of China. 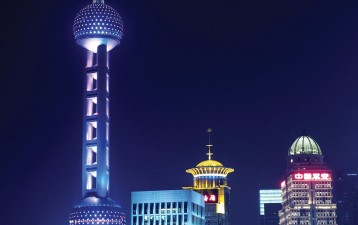 Is China leaking your IP?

Despite improvements to IP enforcement in China, there remains a fear of technology theft. Is it founded? 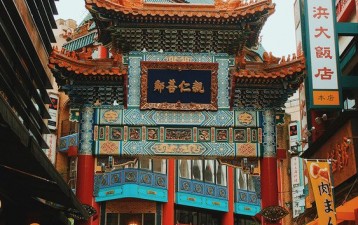 People are often unaware of China’s achievements in IP protection due to how it is portrayed in international media. However, local experts tell Asia IP about what the country has really done – and how it is improving. 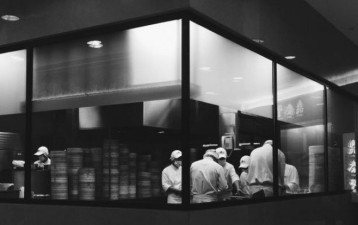 China’s IP system stacks up well when compared to the West, according to two lawyers who spoke at a recent event in Hong Kong. Gregory Glass reports.