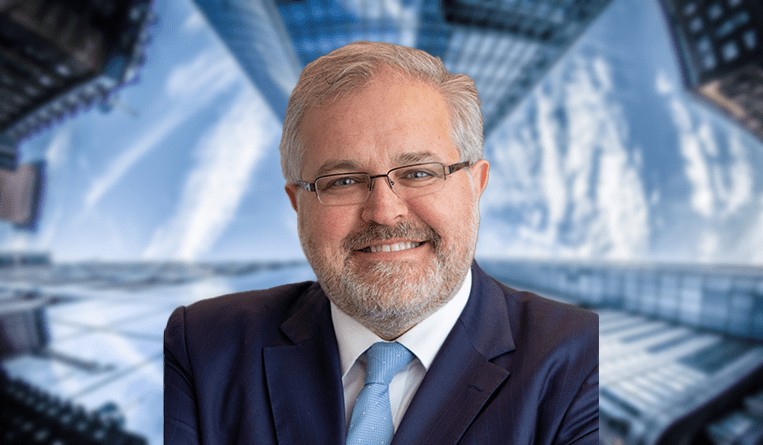 Global law firm Jones Day has announced the addition of Michael Lundberg as a partner in its global disputes practice. He will be based in its Perth office.

Lundberg has worked as a litigator for more than 27 years, acting for and advising clients in disputes in the energy and resources sector and the engineering and construction sectors, including acting in relation to joint venture matters, gas price arbitrations, royalty claims, project disputes, regulatory investigations, disputes as to the rights of directors and shareholders, defamation claims, and intellectual property matters.

“Michael has enjoyed a string of successes arguing cases before most of the superior courts in Australia, as well as arbitral institutions in the Asia-Pacific region and in London," said Adam Salter, partner-in-charge of Jones Day's Perth office. "His substantial experience will help us provide even better service to clients. We welcome him to Jones Day and look forward to his contributions."

Lundberg was recognized in Best Lawyers in Australia 2021 in multiple categories, including as the leading IP lawyer in Perth. He served as partner-in-charge of the Perth office of King & Wood Mallesons, as a partner at Quinn Emanuel Urquhart & Sullivan in Perth, and spent seven years working in the Crown Solicitor's Office in Western Australia.

At the same time, Jones Day also named Amy Kläsener as a partner in its global disputes practice; she is based in Jones Day's Frankfurt Office.