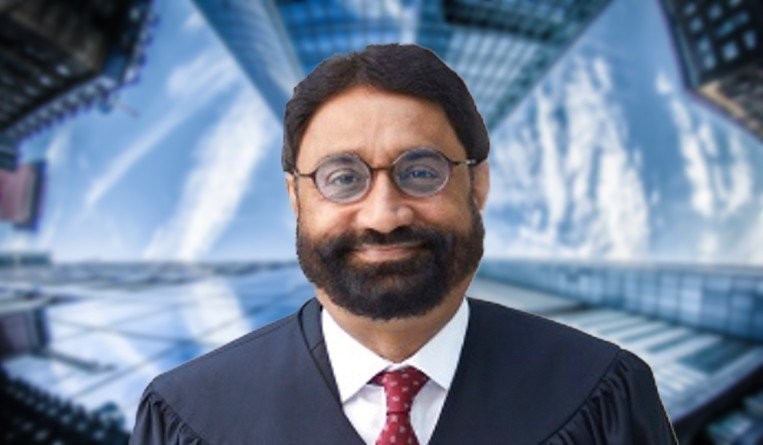 Dedar Singh Gill was sworn in as a judge on the High Court of Singapore in a ceremony officiated by President Halimah Yacob at the Istana in early August.

Gill’s appointment took effect August 1; it was announced by the Prime Minister’s Office on April 6.

He was previously the managing director of the intellectual property department at Drew & Napier.