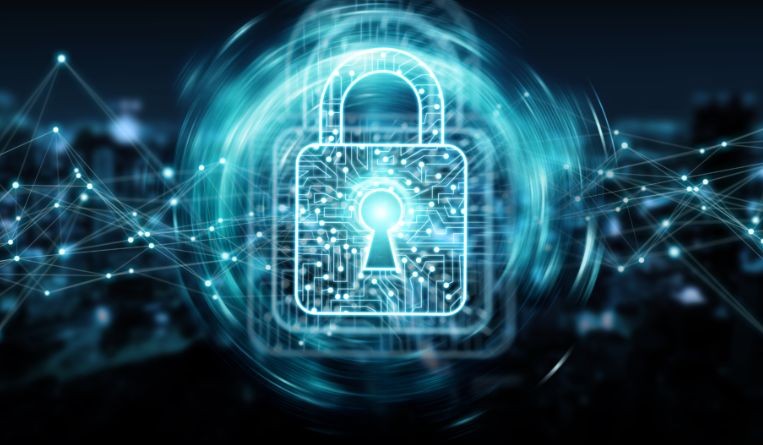 Bangladesh Telecom Minister Mustafa Jabbar said it is crucial to protect the intellectual property rights of digital innovations, according to an article at The Daily Star.

Jabbar gave the statement at an event held in Dhaka in December 2022 celebrating the 25th anniversary of Robi Axiata Limited, a mobile network operator in Bangladesh. The telecom minister spoke about the importance of

Smart Bangladesh Innovation 2041 aims to bridge the digital divide in the country, culminating in a developed and prosperous Bangladesh by the year 2041. Unveiled by Prime Minister Sheikh Hasina during Digital Bangladesh Day on December 12, 2022, Smart Bangladesh is anchored on four pillars: Smart Citizens, Smart Government, Smart Economy and Smart Society.

According to Jabbar, there will be no Smart Bangladesh without innovation.

He added that there should be only one IP office releasing patent and copyright certificates.

Mohammed Forrukh Rahman, head and barrister-in-law at Rahman’s Chambers in Dhaka, mentioned Bangladesh Patent Act 2022 which repealed the Patents and Designs Act, 1911. Passed by the Parliament of Bangladesh in April 2022, the Act allows patent protection for 20 years in line with the TRIPS Agreement.

According to Rahman, analyzing the Act should be the first step in terms of IP protection to help transform the country into Smart Bangladesh.

“Besides, now compulsory licences only are issued by the government. The Act must be analyzed if the same supplies protection to patents which are foreign-registered, enforcement mechanisms and effective protection available for violation and if the court or other authority so empowered is allowed to grant damages and so on,” said Rahman.