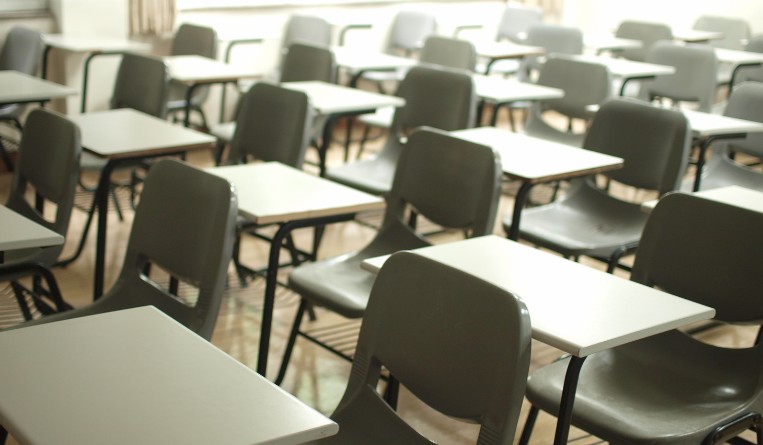 At a recent Confederation of Indian Industry virtual event on intellectual property, India’s Commerce and Industry Minister Piyush Goyal announced that patent fees will be slashed by 80 percent for all recognized universities, colleges or schools – whether in India or overseas.

This means a recognized university, college or school applying for a patent will only have to pay Rs 84,900 lakh (US$1,159) for filing publication and renewal, as compared to the original fee of Rs 4,24,500 lakh (US$5,794). The new patent fee is said to be the lowest in the world.

Previously, only recognized state-owned educational institutions can avail of the reduced patent fee.

The patent fee reduction is a welcome move for Kewalramani and he said it is quite fair for both the applicant and the patent office.

He also believes the government is looking at the bigger picture where universities, colleges and schools in India have enviable patent portfolios, thus earning greater respect for the country from the international community.

However, Dr. Mohaan R Dewan, a principal at R.K. Dewan & Co. in Mumbai, has a different opinion.

“Even if the patent fee is reduced to zero, I do not expect any additional number of patent applications to be filed in India. The government does not recognize that patent professionals who work on patent applications also need to be properly compensated for the time and effort and unless that happens, the reduction in fee will not be relevant to the filing or the prosecution process. Because the fee is so little in the first place,” he explained, “reducing it further is inconsequential.”

Furthermore, when a divisional application has to be filed, sometimes an applicant is required to pay twice for the same set of claims. For Dewan, this is unfair and therefore the rules need to be regularized. He believes that instead, charges for extra claims should be levied at the time of examination, not at the time of filing of the patent application.

In the same event, Goyal also stated that the Indian government is targeting for the country to break into the top 25 of the WIPO Global Innovation Index ranking. The country is currently ranked No. 48.

Kewalramani thinks the patent fee reduction is a step toward achieving this goal.

“The government has rightly and systematically identified the various stakeholders that indulge in constant innovation. We saw this in the form of fee reduction for startups first,” he said, “and now the educational institutions.”

Kewalramani also believes the patent fee reduction will help students recognize the value of patents early on, allowing them to develop an innovation and patenting mindset in their careers and in everything they do in the future.

“I hope this will create strong business and industry leaders who will emerge from these institutions,” he said.

Dewan is not as enthusiastic.

“I don't believe that unless there is rationalization of rules there will be any improvement in India's ranking in the WIPO Global Innovation Index. In my opinion, the Ministry should take into confidence practicing attorneys and inventors at the time of framing of new rules,” Dewan explained, “to understand their difficulties and to give them the confidence to improve India's ranking.”