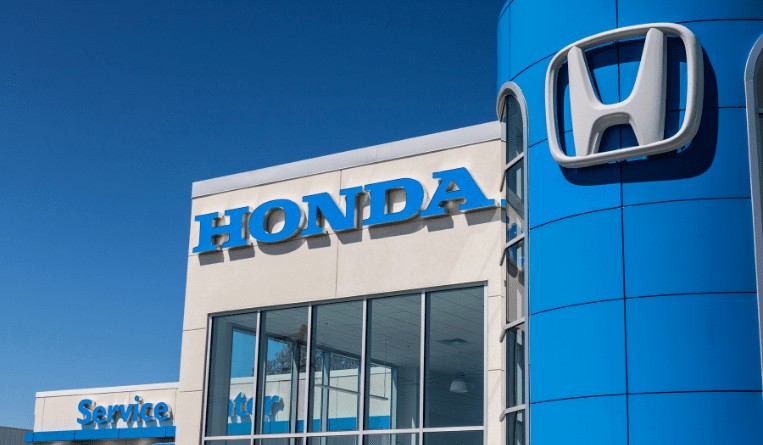 Ofinno, an American technology research company in the areas of wireless communications and video compression, announced on June 2, 2021 that they have completed a large patent transaction with Honda Motor. As part of the transaction, Honda acquired over 100 high-value patents from Ofinno. The assets cover a broad range of technologies relating to cellular signaling and radio resource management.

“Ofinno is identified as the assignee at issuance of 409 US patents for patents issuing after 1975.  Their website identifies 15 different ‘technologies’ that they appear to offer licenses for, including 5G applications for vehicle to vehicle (V2V), vehicle to network (V2N), vehicle to infrastructure (V2I), and vehicle to pedestrians (V2P), which they group together as ‘V2X,’” says Christopher Rourk, a partner at Jackson Walker in Dallas. “Ofinno hired Grafik, a branding and marketing agency, to help try to distinguish them from ‘patent trolls.’ As noted on the Grafik website, [o]ur extensive interviews confirmed that this belief in creating technology for ever-better products — versus simply cranking out patents designed to make it harder for other inventors to defend their innovations — was also deeply held by Ofinno’s PhD inventors and its supporting staff of lawyers and researchers. The Grafik website further states that Ofinno’s vision aligned with how Lincoln originally saw the patent system working: adding the fuel of interest to the fire of genius. However, Lincoln made that statement long before the advent of patent producing and licensing organizations, at a time when inventors still had to bring models of their inventions to the patent office in order to obtain patents (a practice that ended in 1880). As such, it is a bit of a stretch to try and justify such activities by invoking a quote from Lincoln, but this marketing effort by Ofinno does exemplify the lengths that patent producing and licensing companies that do not have associated commercial activities will go to try and maintain their legitimacy.”

In contrast, Honda is a well-known automobile manufacturer, and is identified as the assignee at issuance of 27,846 US patents that issued after 1975, including 1,475 that include the term “wireless.” “One of the oldest Honda patents that includes the term ‘wireless’ relates to V2V technology and was filed in 1994, whereas the oldest Ofinno patent that includes the term ‘vehicle’ in the claims was filed in 2016,” Rourk says. “It is difficult to tell whether this was an actual technology acquisition or simply a move by Honda to accumulate additional 5G patents for offensive or defensive purposes without knowing the specific patents involved in the transaction, the associated technology and the price that was paid. Given that Honda already has a portfolio that covers the technology, though, it would appear more likely that these patents fall within the latter category.”

Honda is the latest of several world leading technology companies to acquire patented wireless technologies from Ofinno. Over the past six months, Ofinno has sold several hundred patents to large international companies, including some of the largest handset manufacturers. These assets cover standard essential features required for implementation of 4G and 5G wireless technologies.

“The details of patent licensing and sales transactions are not typically announced publicly, and it can be difficult (if not impossible) to determine what they are for any specific transaction, or if a transaction even occurred. In Ofinno’s case, the sale of patents as opposed to licensing might be an approach that is used to try to publicly distinguish their activities from those of patent licensing organizations that do not have associated commercial activities (a.k.a. ‘patent trolls’). However, because the markets for both patents and licenses are private, it would be necessary for a company to make all aspects of a transaction public to avoid any negative connotations that might be raised by the company that is acquiring the patents or licenses, or other companies that are concerned with becoming the target for patent assertion. Such details would generally harm the value of the patents, though,” Rourk says. “As such, while patent producing and licensing companies can hire branding and marketing agencies to try and avoid what might be unfair criticism from others, they are unlikely to be able to effectively eliminate such unfair criticism, which should always be taken with a grain of salt.” 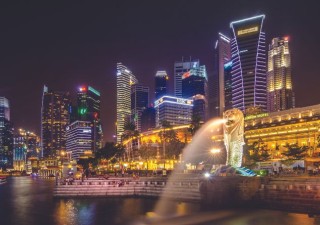 Singapore: Revision in IP practice and official fees from April 29, 2022 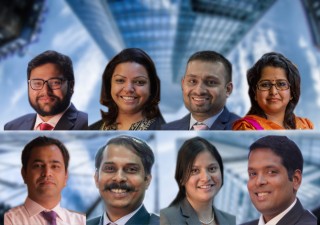 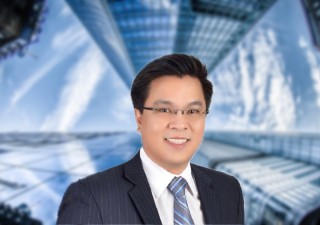 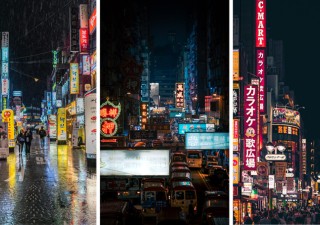